Norway stream from the Bergen Line 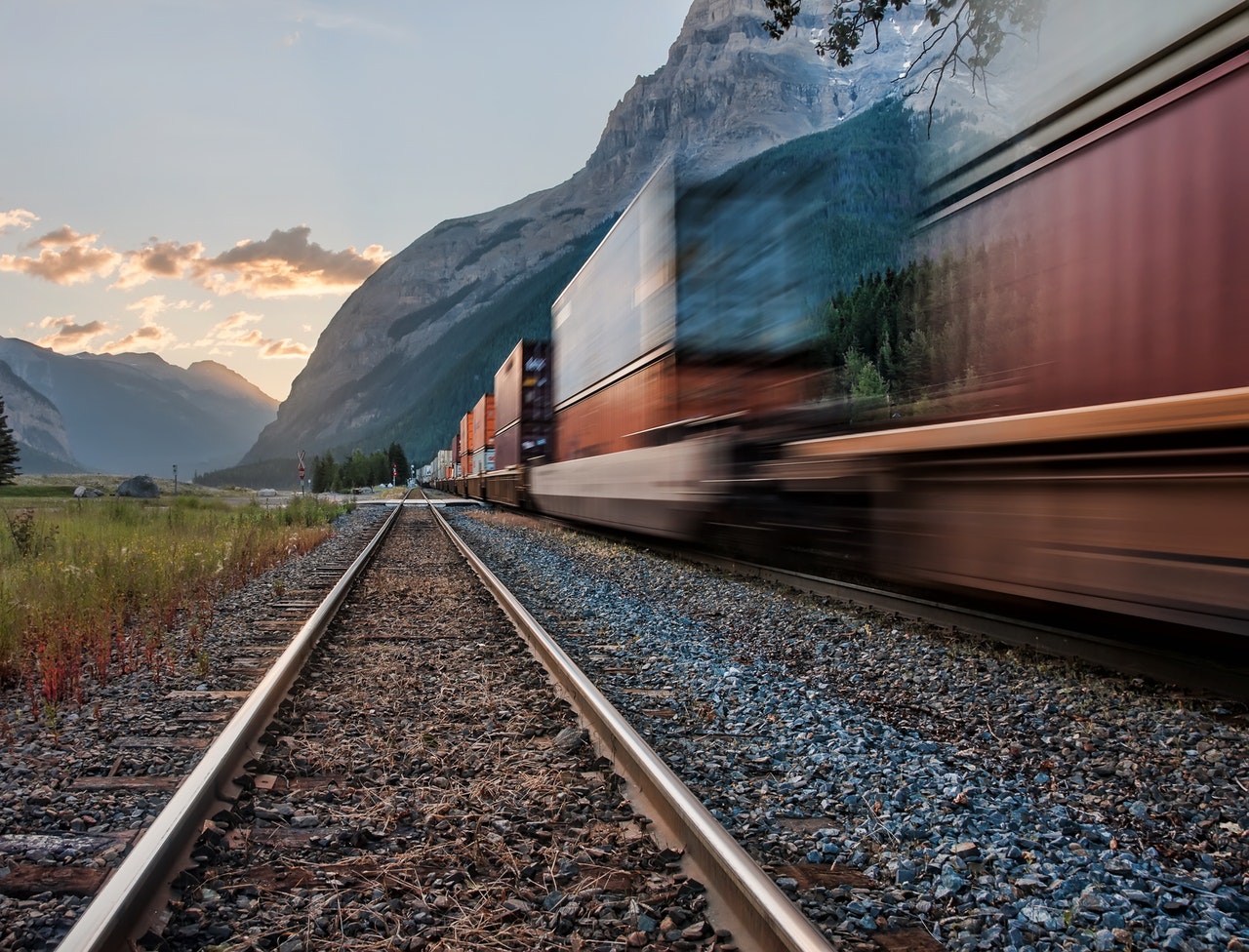 The Bergen railway line is the most scenic line in Norway. Its length is about 500 km between the cities of Bergen and Oslo.
This line was opened in 1909, with a maximum speed of 160 km/h.

The scenic line will Take you to the an amazing tour beautiful landscapes, a national Park with unique views of mountain peaks and a glacier. In winter, the entire line and mountains are covered with snow, which creates a unique travel atmosphere.

This route remains the most attractive for lovers of traveling through the unique Norwegian fjords, along the entire length of the route there are colorful Norwegian villages where you can not only relax and enjoy nature, but also make a new route not only along the railway line – by changing it to a ferry or boat.

On the route of the line there is a tunnel with a length of more than 8 kilometers. In 1930, glass arches were made for the tunnel, which were later restored in 1992.
During the construction of the road, there were many difficulties. 12 possible routes were considered, but in the end this route remained.
An attempt to send the first train was in 1883, but the train literally sank in the snow ,the attempt failed and the first train was launched in 1908 .
Travel time for the entire length of the route is 6 hours and 47 minutes.

The cost of the trip starts from 160 euros one way and from 320 euros round trip.

All electric trains have dining cars and a separate children’s room with movies and books. Also equipped with compartments and places to sleep during long trip.

An interesting place to travel

The town Finse has the Hardangerjokulen glacier – it was there that an episode from the well – known movie “Star wars: the Empire strikes back” was shot-an ice planet at the very beginning of the film.

During filming, there was the strongest snowstorm in the last 50 years, the temperature was -29 degrees and the snow thickness was about 5 meters.