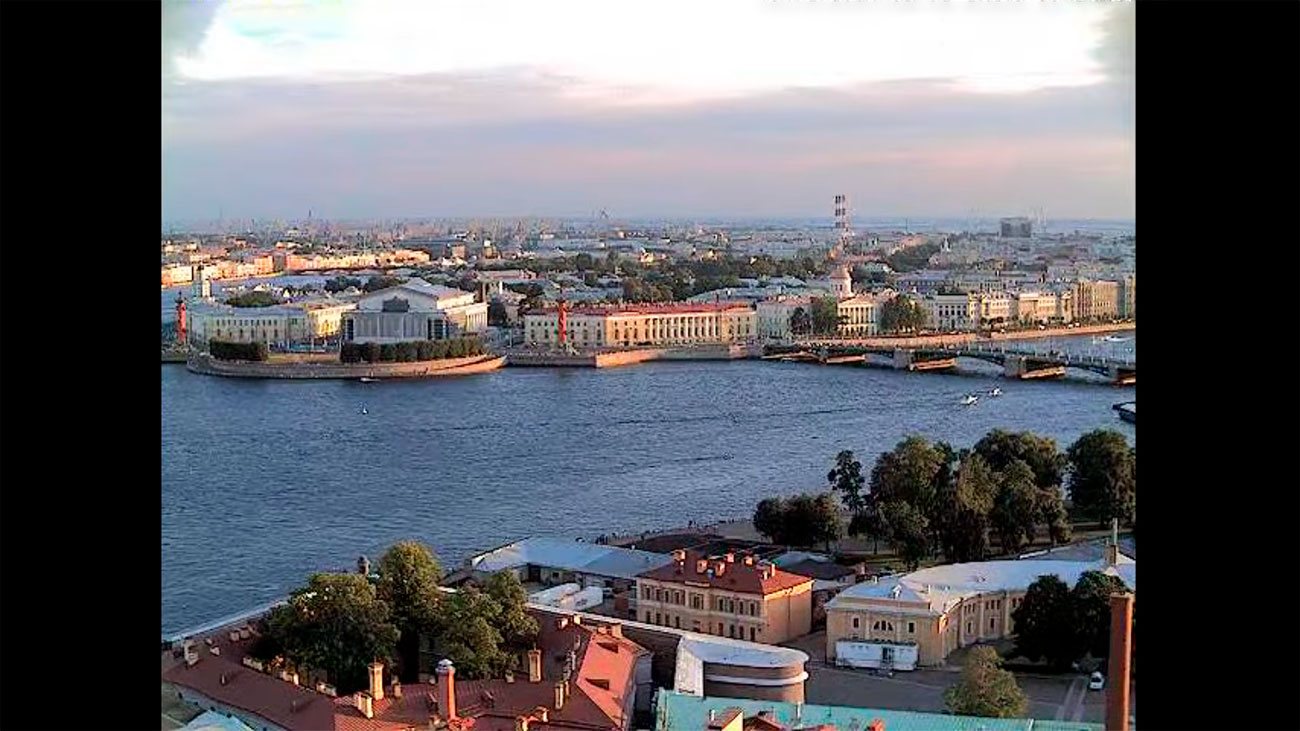 Vasilievsky Island is one of the districts of the city of St. Petersburg. The island was settled in the 18th century under Peter the Great. The Emperor invested a lot of money and effort in the development of the city and as a result, today St. Petersburg ( and of course its districts) is a cultural, industrial, business and educational center.

There are many attractions on the island itself and all of them are the pride of the city.

The first thing you should pay attention to is the architecture of the city. Despite the rich centuries-old history, some buildings have been preserved since ancient times.

One of them is the Building of the Twelve Colleges. The building consists of twelve three-storey buildings erected in the 18th century and was built for the College of the Emperor. Now the building houses the St. Petersburg University and the scientific library.

The palace of Prince Menshikov.

This palace is the first stone building in St. Petersburg. The palace was built for the governor Alexander Menshikov. The building is made in the Baroque style and is distinguished by pomposity in the Petrovsky style. The palace is partially open to tourists , during the tour you can see the Walnut Study, the Kitchen, Menshikov’s bedroom , the boudoir and Varvara’s rest (the room of the children’s governess).

This is a kind of museum that is located in the open air. The green area is paved with paved trails. On the territory of the museum you can see sculptures :

A large number of museums are concentrated on Vasilievsky Island. One of them is the Peter the Great Museum of Anthropology and Ethnography. As the name suggests, it was founded by the emperor himself in the distant 18th century. At that time, it was called the “Cabinet of Curiosities”. The museum kept objects of ethnography of different peoples, as well as samples of anatomical anomalies and deformities.

The museum is divided into thematic expositions by countries of the world and an anatomical section. It is not recommended to come to the anatomical section for the faint of heart – there are embalmed bodies of people and animals , among them – cyclops, Siamese twins , a two-headed lamb and others.

We have listed only a small number of attractions , the whole island is filled with them, so we recommend visiting it.

The Cathedral of Christ