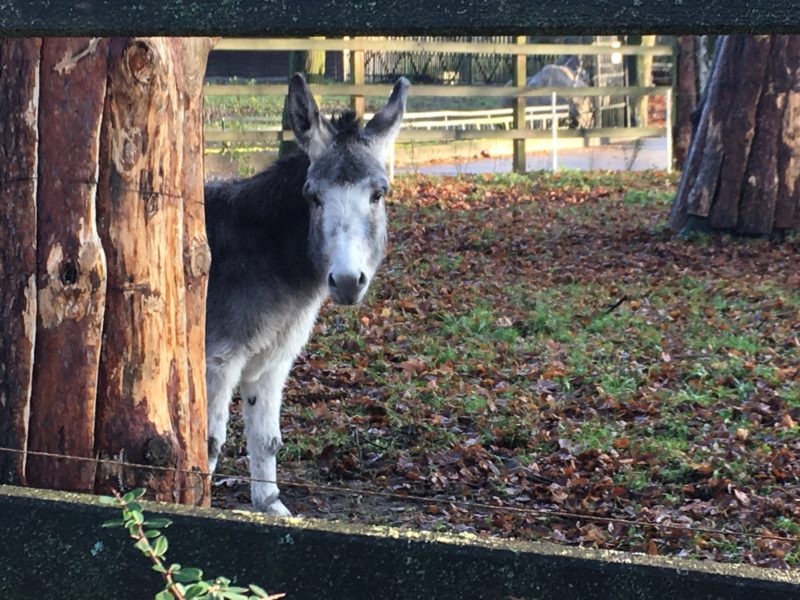 Kaliningrad Zoo is one of the three historical zoos in Russia . The current zoo is built on the territory of the Koenigsberg Zoo, which during the war was used by the Nazis as a defensive structure.Here were fierce battles. Most of the buildings and inhabitants of the zoo were destroyed. In 1949, it was possible to restore some of the historical buildings. Community works were held and citizens provided great assistance in the restoration of the zoo. Now the zoo covers an area of more than 16 hectares and has at least 2000 animals. 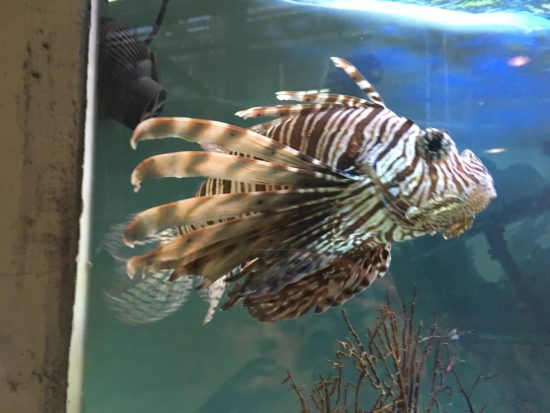 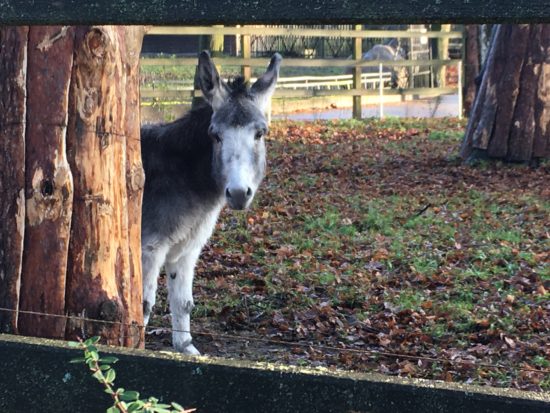 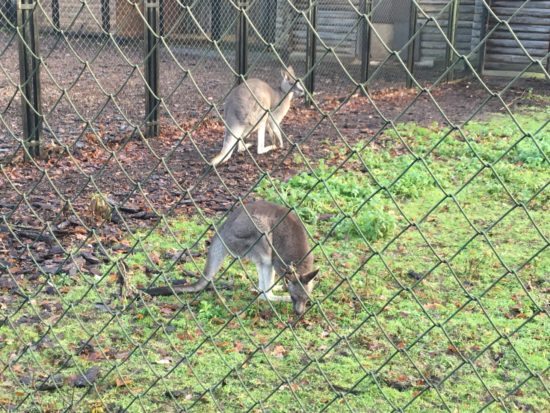