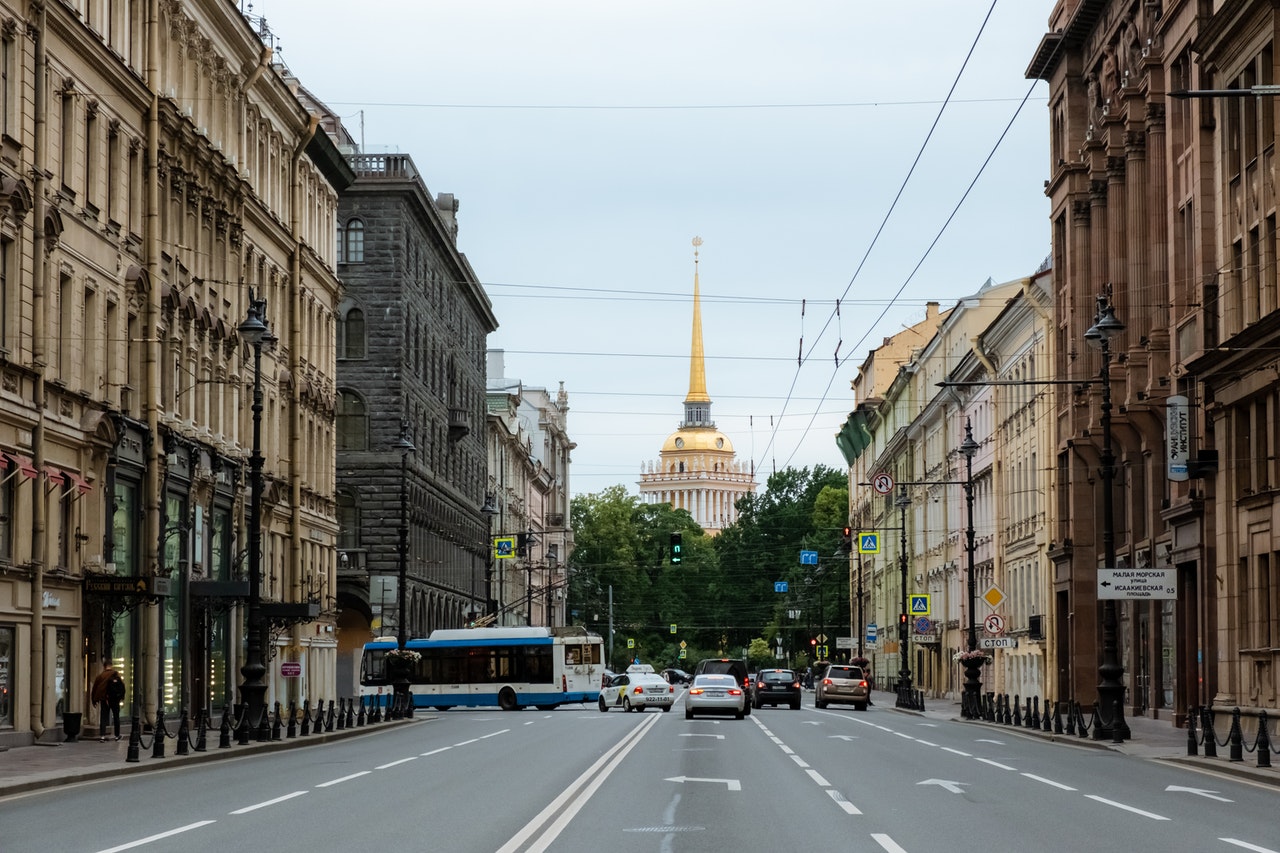 Saint Petersburg – Petrograd , the Northern capital , the city on the Neva , the City of White nights ,the cultural capital of Russia ,Nevograd , the city of three Revolutions ,Window to Europe,Petrov city ,the Hero city of Leningrad and this is not all the names of St. Petersburg.

Each name reflects the geographical,economic, and cultural significance of the city . A city that in different periods of its existence had such large-scale events that were fateful not only for Russia but also for Europe.

The city that was built on a Royal whim, it was Peter who wanted to build the capital of the dream , and it would seem that the idea to build a city on impenetrable swamps with a terrible climate will fail, but as we see, Peter has achieved his goal. Saint Petersburg even became the capital of the Russian Empire  for 206 years.

Saint Petersburg is called an open-air Museum and for good reason-after all , the city has more than a hundred museums, palaces ,fountains,theaters ,squares, and exhibitions are constantly taking place. The city’s architecture has been preserved since the 18th century and its design has not changed significantly ,so when traveling around the city, you can fully immerse yourself in that time .St. Petersburg is included in the list of UNESCO world heritage sites.

The highest Cathedral in Russia is located in St. Petersburg – Peter and Paul Cathedral, which houses the tomb of the Romanov Royal family.

The deepest metro in the world is located in Saint Petersburg.The tunnels run at a depth of 70-80 meters.

The city is located on 42 Islands that are connected by more than 300 bridges .24 of them are pedestrian and 21 are movable.

The most popular sculpture in the city is the angel sculpture ,there are more than 3 thousand of them. St. Petersburg can also be considered the tram capital,the length of the tracks is 600 km.

Nevsky Prospekt is the busiest -more than 2 million people pass through it every day.

The largest Museum in the world is also located in St. Petersburg,it has 350 halls.

The narrowest street in the city is Repin street ,only 6 meters wide.

There is also the shortest lane – Kukushkin lane ,only 30 meters in length.

One of the museums houses the world’s largest piece of malachite ,weighing more than 1.5 tons.

The Cathedral of Christ