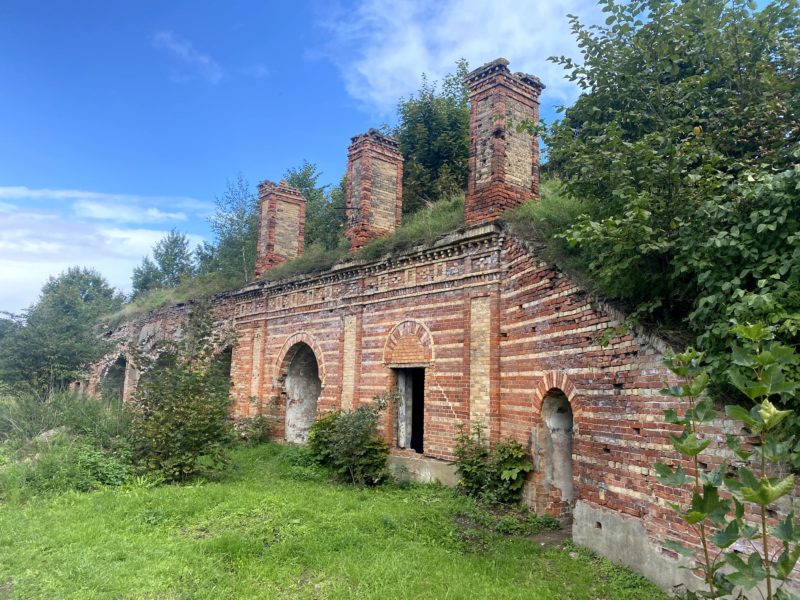 The first mention of the fortress dates back to 1608. The Swedes, in order to control the left bank of the Bullupe River, built a quadrangular fortification. Already in the 17th century, the fortification was converted into a pentagonal bastion with moats around the fortress. Later,  began work on the modernization of the fortress and it was rebuilt into a hexagonal bastion. By the end of the 17th century, it remained the only fortress at the mouth of the Daugava.

Later in 1919, the fortress was a fortification of the Latvian Army.During the Second World War, Soviet troops occupied the fortress, leaving parts of the Baltic Military Fleet here.

Now the fortress is in a dilapidated state and is gradually falling into disrepair. Fortunately, we can still go into the buildings and get acquainted with the detailed history of this powerful fortification.

The fortress is open on weekends from 10-16, admission is free. You can take photos and shoot videos on the territory, but it is forbidden to fly a drone because a military unit is located nearby. 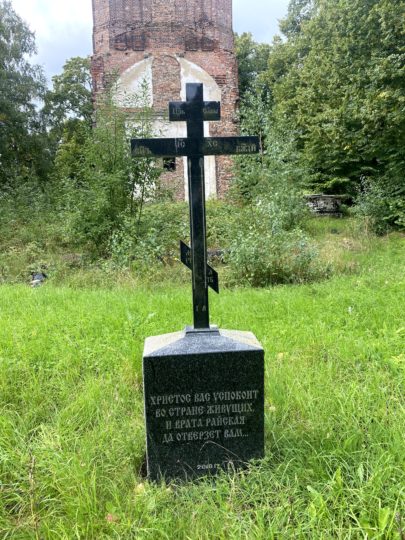 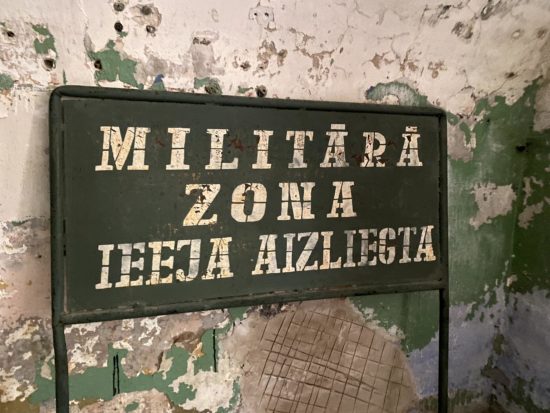 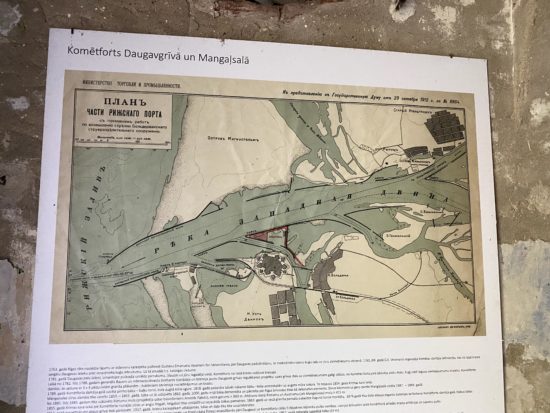 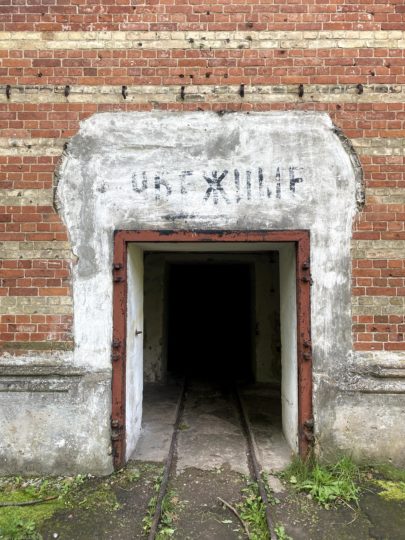 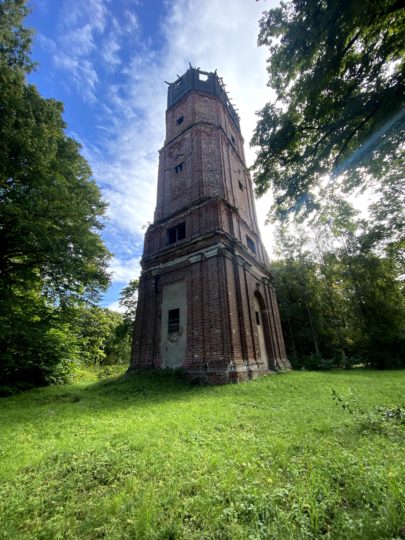 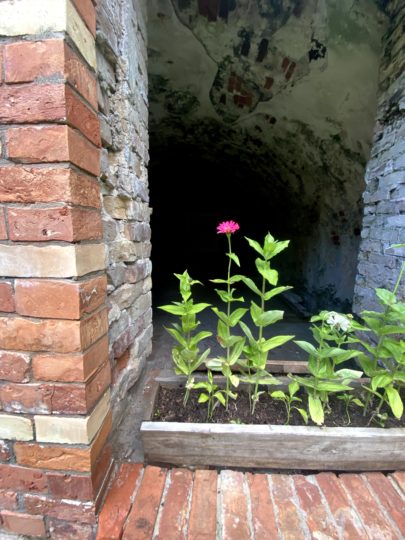 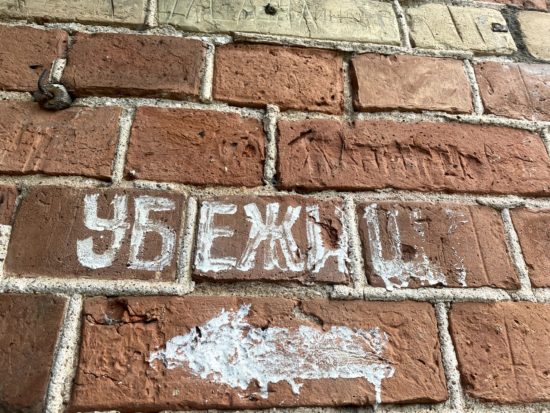