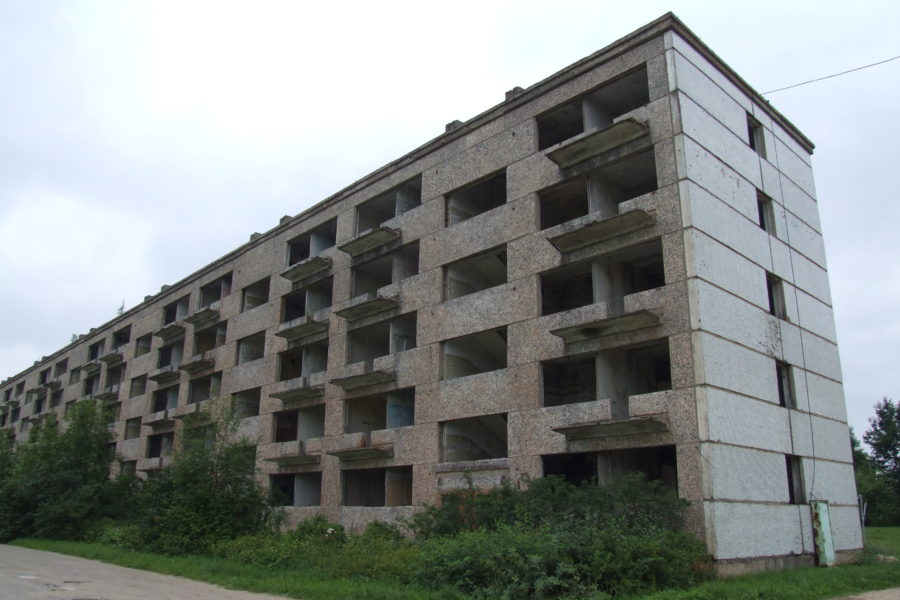 Kuprava is a small village whose rapid development began in the 1960s.The development of one of the largest clay deposits in the Baltic States was started here. Clay was subsequently used for the manufacture of drainage pipes, facade bricks and expanded clay pellets. In 1992, the factory was closed and most of the residents left and the city was named Ghost Town. According to the census, a little more than 400 people live here, but in reality they have left their homes. 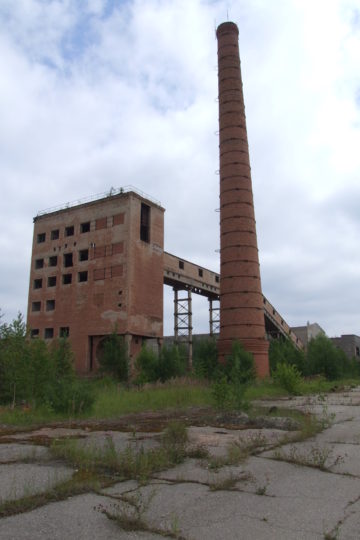 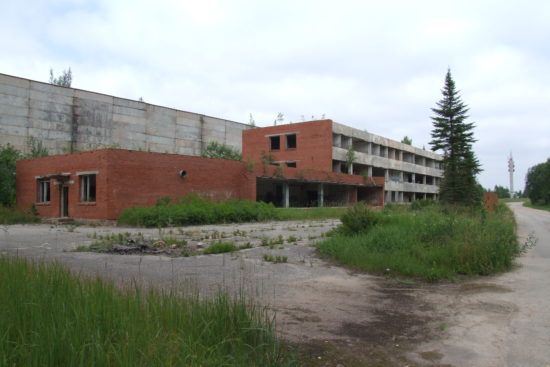 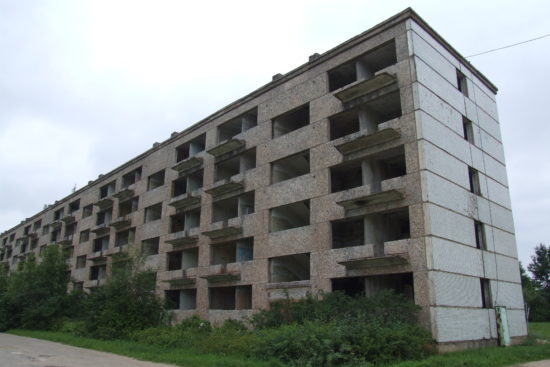