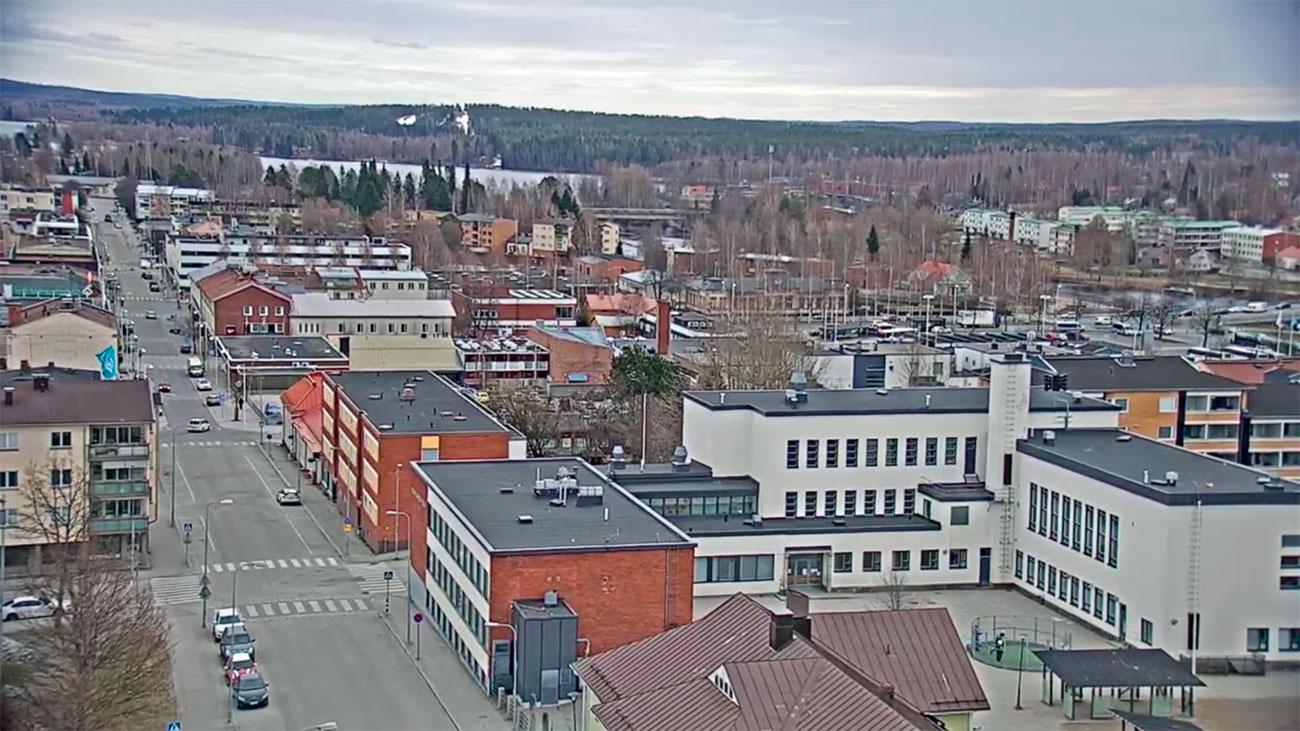 The city is located in the east of Finland. According to the results of the population census in 2013, the number of people living in the city is 22.1 thousand people.

In 1617, the first church was built here , and the first settlements began to form around it. The first mention of Iisalmi as a commercial city dates back to 1856 and in 1891 it received the status of a city. A big boost in development was given by the construction of a railway here , by the way, the city has long been the final railway point in eastern Finland.

What to do in the city and the surrounding area

The place is good because here you can find entertainment both in the summer holiday season and in the winter. In the winter season, more than 200 kilometers of ski and snowmobile trails are laid here.

During the summer, you can visit the Talaskangas National Nature Reserve – there are many hiking options available. The nature here is preserved almost in its original form. Walking along the trails, you can meet bears , wolves , owls, capercaillie and even lynx.

Nature lovers will also love the Tiilikkayarvi National Park – there are sandy beaches , nature trails and canoe and kayak rentals.

To learn more about the history of the city, you should visit the local historical and cultural center of the city.

Next to Iisalmi is a city that hosts one of the most humorous championships in the world. Couples come from all over the world to participate in the World Cup of carrying wives.

The most historically significant place is the Karelian Orthodox Center – despite the war , frescoes , stained glass windows , statues, icons and chapels have been preserved here .