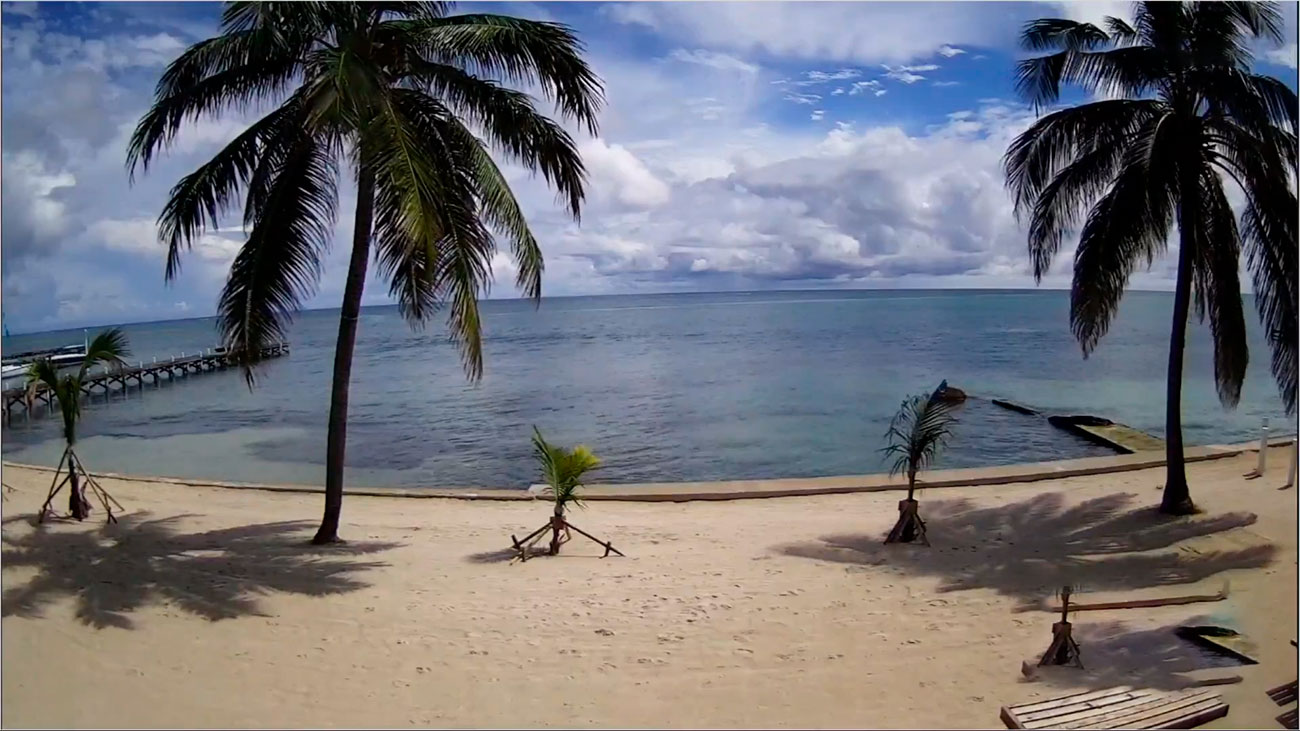 Belize is a tiny country located in Central America, on the Yucatan Peninsula. The area of the country is only almost 23 square kilometers.Belize is located in a tropical climate zone, the average temperature is 26 degrees,the water temperature in the Caribbean Bay rarely falls below 23 degrees-which makes Belize one of the paradisiacal corners on our planet.From June to November, the rainy season begins here and it is not uncommon for storms and tropical hurricanes to occur here.

Most of the territory is a plain covered with rivers and lakes, but on the South side are the Mayan mountains with a height of 1120 meters.Belize is famous for its flora and fauna — the Caribbean Bay is home to many exotic species of fish , turtles and in the forests of Belize you can find iguanas , monkeys, armadillos and other animals.

Belize is famous not only for its nature but also for the fact that many buildings of the Mayan civilization have been preserved here,by the way they have not yet been fully studied by archaeologists, so the residents are very careful about their heritage. These buildings attract researchers and tourists .
Lubaantun-a former city of the Mayan civilization according to history, it was here that crystal skulls were discovered in the middle of the 19th century.Until now, the mystery of the crystal skull has not been solved and scientists still have no answer as the Mayans could make such a perfect skull without a single grinding.

Lamanay is the ruins of perhaps the most significant structure for the Mayans.It was the ceremonial center of the Indians. Lamanay translates as drowned crocodile from the Mayan language, it is believed that the population was 20,000 thousand inhabitants.

Actun-Tunichil-Muknal is also considered an archaeological site of the Mayan era, where many ceramics and human remains were discovered. The most interesting find is the “crystal girl” – the skeleton of a teenage girl, probably she was sacrificed, the bones over time were covered with layers and looked flickering when found.

The air force of Belize consists of only 4 aircraft , two patrol , one transport and one training.

In Belize, jaguars are protected by law.

Every month, residents of Belize have a holiday-which they celebrate for at least 3-4 days.