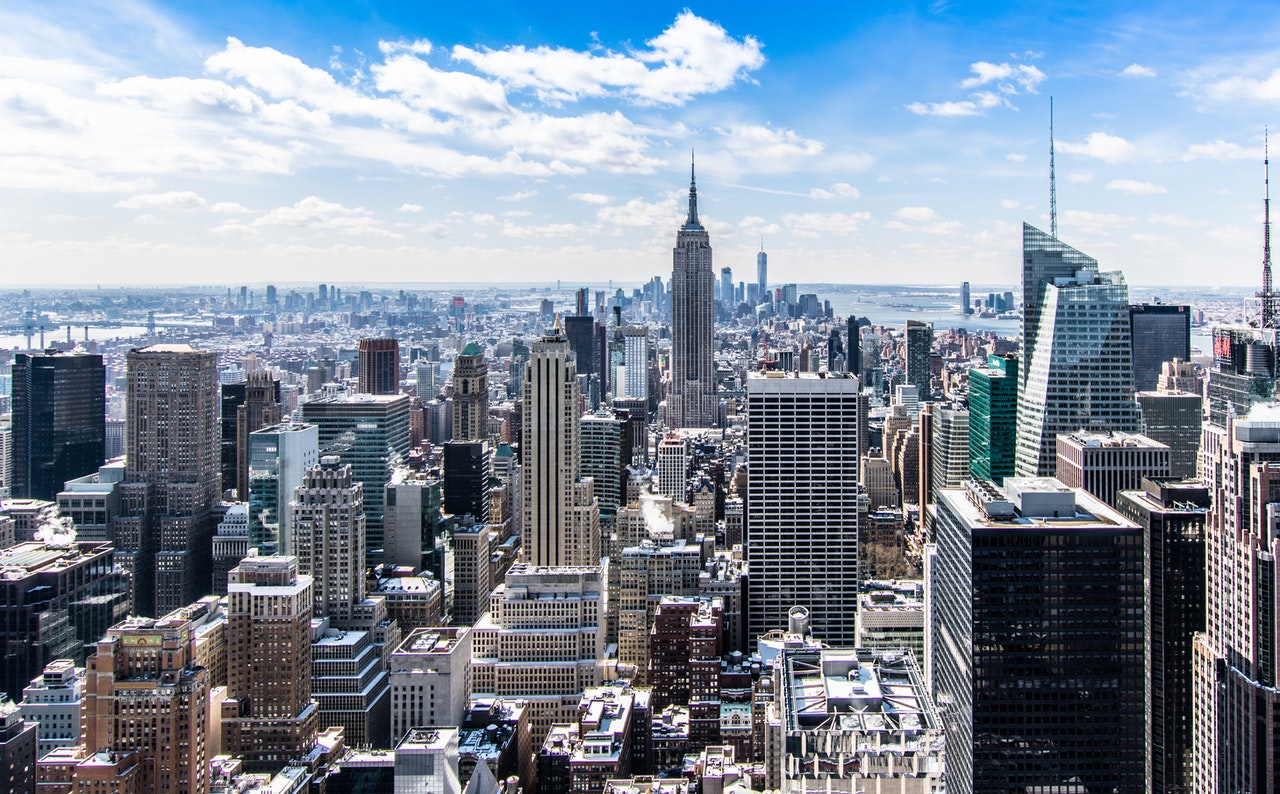 The most famous square as well as the symbol of the city of new York is Times Square ,which is located in the heart of Manhattan.

As you know , the square got its name in honor of the New York Times newspaper, which opened its office in Times Square at the beginning of the XX century.

The square has always reflected and reflects the bustling life , social movements, views and mood of new Yorkers. The huge colorful square seems to never be empty , it is always lively and as if a magnet attracts thousands and thousands of people — like moths flying to the light of huge, bright and colorful screens.

1)The most amazing fact , in the 19th century, the square had a bad reputation and was called a Den of Thieves.

2) The square received Its name in 1904, when the new Times Building was opened, where the office of the well-known New York Times newspaper was opened.It was the newspaper’s publisher who called on the authorities to name the square in the honor of newspaper.On April 8, the square was officially named. 3 weeks later, the first ad appeared on the wall of the building.

3) Times Square has an interesting annual tradition — the fall of a crystal ball from the Times Building now Times Square .The beginning of the tradition was laid back in 1907 by the New York Times newspaper which first launched the salute . During the second World War, the joyous tradition was replaced by a minute of silence.

4) The square’s infrastructure developed rapidly, and already during the first World War, numerous theaters began to fall on times Square, which turned the square into the center of the city’s theatrical life.

5) The beginning of the flickering advertising in Times Square was the fact that it was there that the results of the USA presidential election were announced in 1928. For the first time, a shield of more than 1,400 flickering lamps was installed on the square .

6) The beginning of the great Depression did not pass by the square , all theaters were closed and in their place were formed strip clubs as well as many stores selling pornography. Times Square was ruled not only by crime but also by drug dealers, which gave the square a bad name and its neighborhood was considered dangerous. But already in 1990, the mayor of the city threw a lot of effort to restore the reputation of the square, all intimate establishments were closed and all forces were thrown at what would attract tourists.

7) In 1972, there was a tradition of half-hour broadcasts from Times Square on new year’s eve . On the eve of 2000, the 1945 record for attendance at the square was broken — about 2 million people gathered in Times Square.

8) Since the beginning of the 1990s, a large-scale reconstruction was carried out on the square, which began to attract large and well-known companies, one of them Walt Disney, which opened its store there. This played a significant role in restoring the square’s reputation.

9) Advertisers are required to display bright billboards on the square. The largest companies in the world such as Samsung, Coca — Cola,Toshiba and others placed their ads on the square. The cost of advertising in times Square reaches 38 million In 2008, eco-friendly displays powered by wind and solar energy were installed on the square.

Times Square is a place where life boils no matter what .