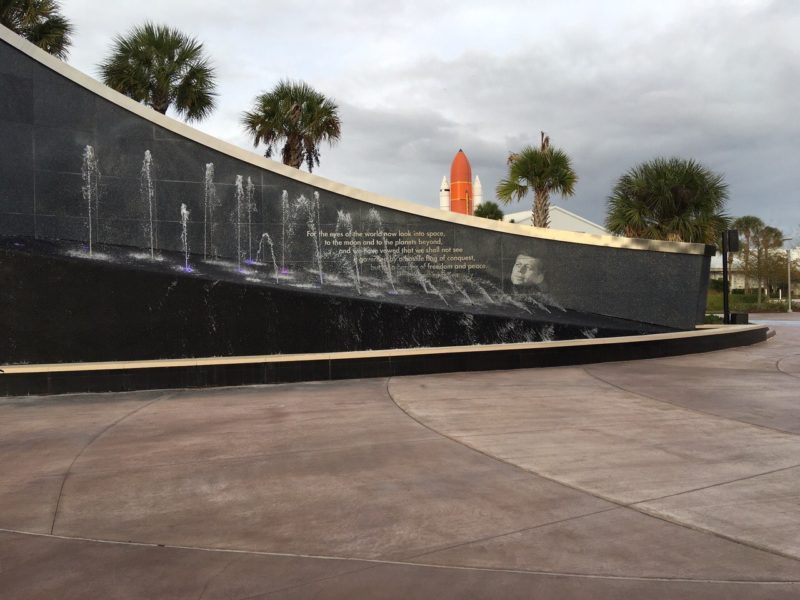 The Kennedy Space Center is a complex for launching spacecraft and a spaceport. The complex is owned by NASA and is located halfway between Miami and Jacksonville, on Merritt Island in Florida. The Space Center covers an area of 567 km2, 55 km long and 10 km wide. The center itself employs at least 13,500 people. Now only 9% of the area of the cosmodrome is used for its intended purpose – the rest of the area is occupied by a wildlife reserve. An interesting fact is that this territory accounts for the largest number of lightning strikes than any other place in the United States. NAsa is forced to spend millions of dollars to prevent lightning strikes during launches. For visitors , there are museums, two IMAX cinemas, and various bus tours. 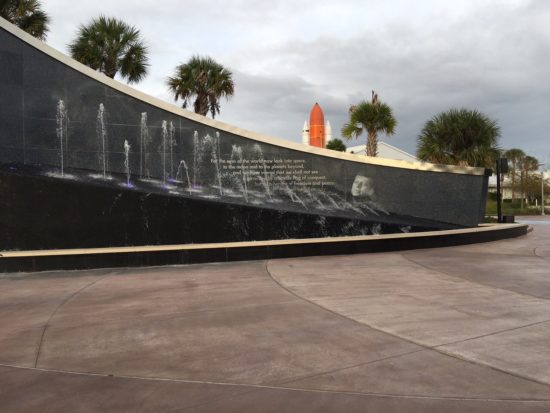