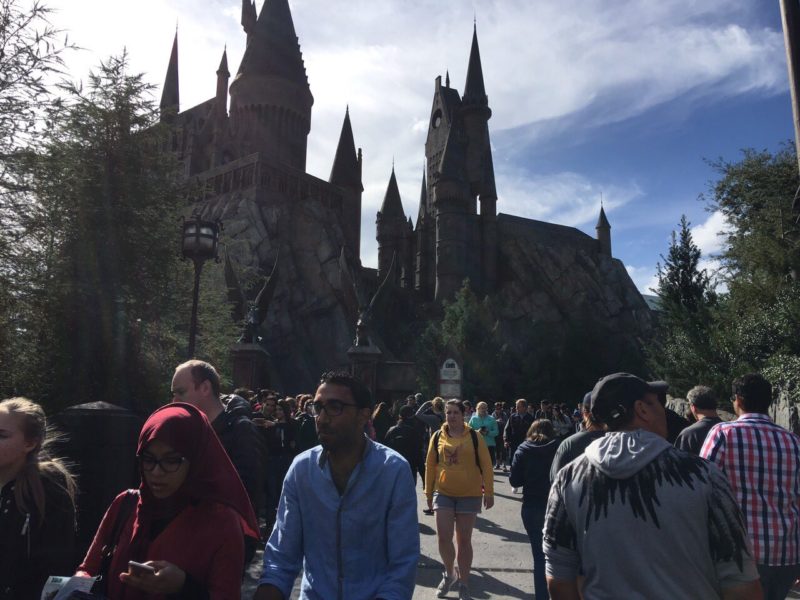 There are many themed children’s amusement parks in Orlando. Perhaps the park about the magical boy Harry Potter will be interesting not only for children, but also for their parents. The park offers you to fully immerse yourself in the world of magic , take a ride on the train on which Harry got to his school. The territory of the Park covers about 8 hectares. The author of books about Harry and artists and designers of films about the magic boy took part in the creation of the park. Here you can buy a magic wand in the “Ollivander shop” and try the same creamy beer in the “Three Broomsticks”. Harry’s World is located on the territory of Universal Studio . 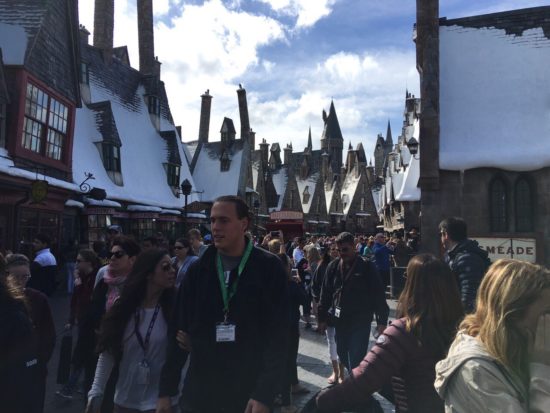 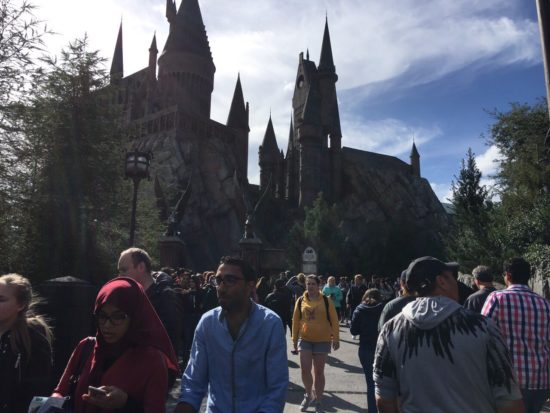