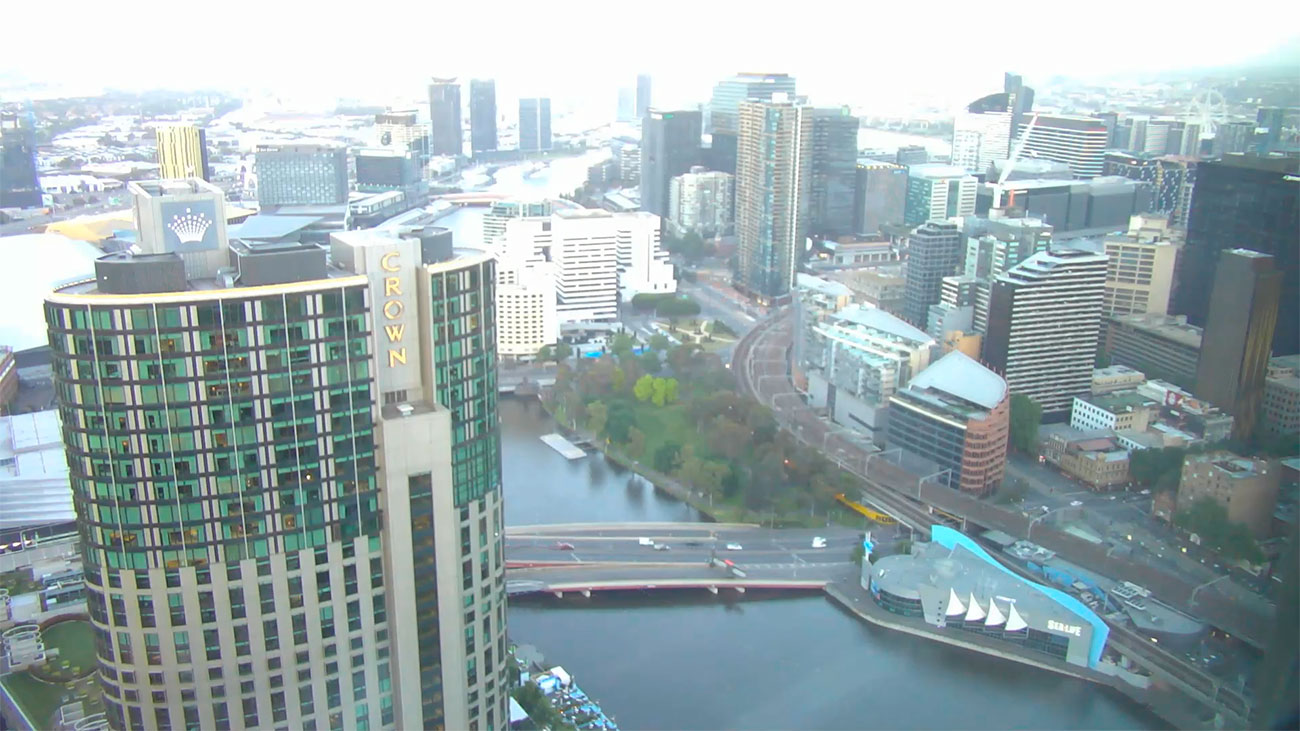 The history of today’s city of Melbourne is a vivid example of how an ordinary village can become the second city in the country . The history of Melbourne dates back to 1802 when the first Europeans entered Port Philip to explore the territory.At that time , only local aborigines lived here and Europeans immediately wanted to establish a colony here, but they managed to do this only by 1835.
In 1850, there was another landmark event for Melbourne ,where gold was discovered for the first time, and from that moment the settlement began to develop rapidly. It was here that the largest gold nugget in history was found – by the way, 93 kg of gold was melted out of it.
Today, Melbourne is a large metropolis, an economic and commercial center, and the second most important city in Australia.This city hosts major Championships and competitions every year, such as tennis at the Melbourne Park complex and the albert Park track was built for formula 1.
An interesting fact is that Melbourne was voted the best city to live in for 5 years by the Economist magazine. The city of analizira.t according to 30 criteria – safety, education, health, environmental friendliness, infrastructure, and others .The government is trying to maintain a high level of ecology in the city ,the fact that the city has very expensive Parking lots and local residents move on public transport – which also significantly solves the problem of traffic jams .
Despite the fact that Melbourne is a metropolis-crime has been reduced to a minimum, it is absolutely safe to walk around the city in the evening and not fear for the integrity of your wallet or yourself. You should only beware of various poisonous animals under your feet.
Australians consider themselves the happiest people – the life of an Australian is a lot of sports since childhood, a good education and then a year or two of life abroad (practice) and then a family. Australians value the institution of family very much , all corporate events take place during the day and are considered +1 (employee + spouse), then Australians return home to their children .
Interesting facts about Australia:
Australia is the only continent on which there are no volcanoes.
In Tasmania ( Australian island), opium poppies are legally grown for medicinal purposes.
The austarlian dollar is a currency that is made not from paper but from plastic.
In Australia , it is forbidden to breed rabbits, as there are too many of them on the continent.