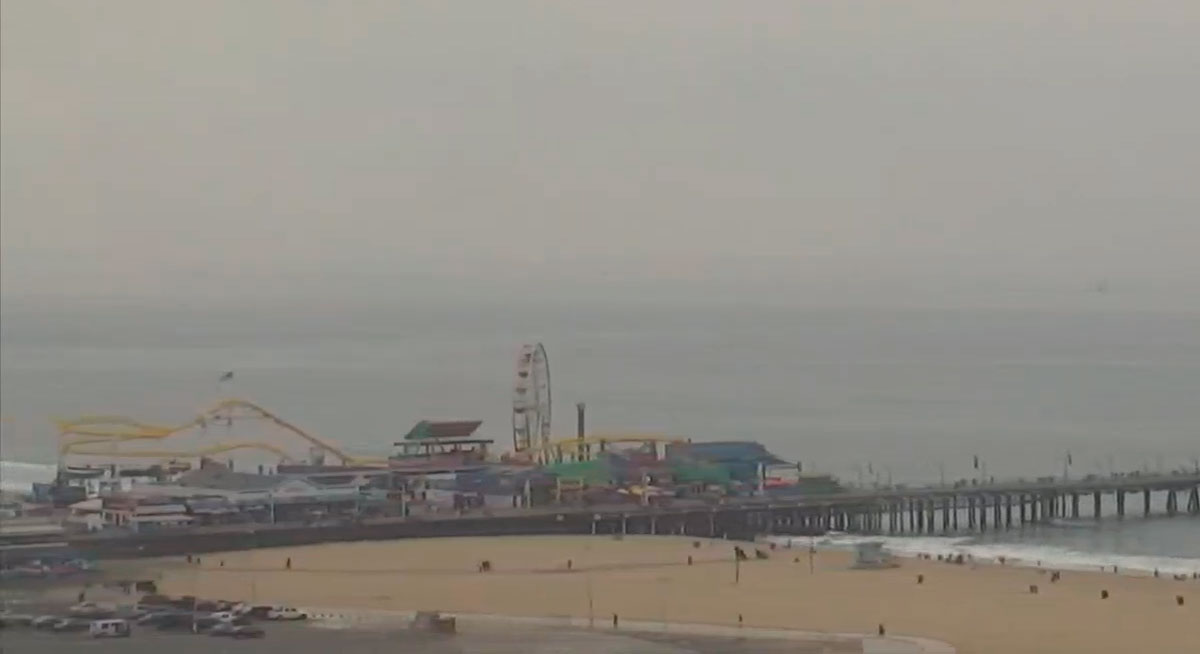 Los Angeles is one of the largest cities in America.

It can rightly be called the capital of the film and television industry.

In Los Angeles, the world-famous Hollywood district is located, the name Hollywood is laid out in with letters on a hill. In Hollywood, there are studios “Paramount Pictures”, “Universal”, “Warner Brothers”. If you have such desire you can visit excursions to these studios.
Name of the city is translated as City of Angels.

The city has a great location with an ocean on one side and mountains on the other, heat lovers will be delighted with the climate – hot,dry summers and not long mild, wet winters.Los Angeles has at least 320 Sunny days a year!

Los Angeles is striking in its versatility – it is home to representatives of more than 140 countries that speak more than 224 languages. The city that hosted the poorest and richest Americans. The city is filled with the spirit of freedom and dreams of people arriving here. Everyone who arrives in the city just wants to find themselves in the film industry and gain popularity.

In this city, everyone will find entertainment for themselves – for nature lovers – piers, promenades and the unique nature of America in the area.For lovers of cultural recreation-theaters, exhibitions and museums. For recreation with children – amusement parks, because there is an amusement Park Disneyland, which we think will be interesting not only for children.

If you want to travel in Los Angeles by car, then catch a useful tip – add extra time to your route, this city has one of the highest rates of motorization of the population. Also because of this fact, the ecology of the city is very affected, Los Angeles is considered the city with the most polluted atmosphere in the States.

The Best time to travel to the city of Angels is September – early October,the weather is not much different from summer. The worst time to travel is considered to be the tourist peak ,the period from July to August. From the point of view of security-the city is considered quite safe, but Police does not recommend walking at night in remote areas.

Los Angeles is one of the centers of the graffiti scene. The “public art” program has been created here ,and all developers are required to donate one percent of the construction cost to the public art Fund.

Los Angeles is a city of dreams where dreamers arrive every day hungry for fame and multimillion-dollar fees.