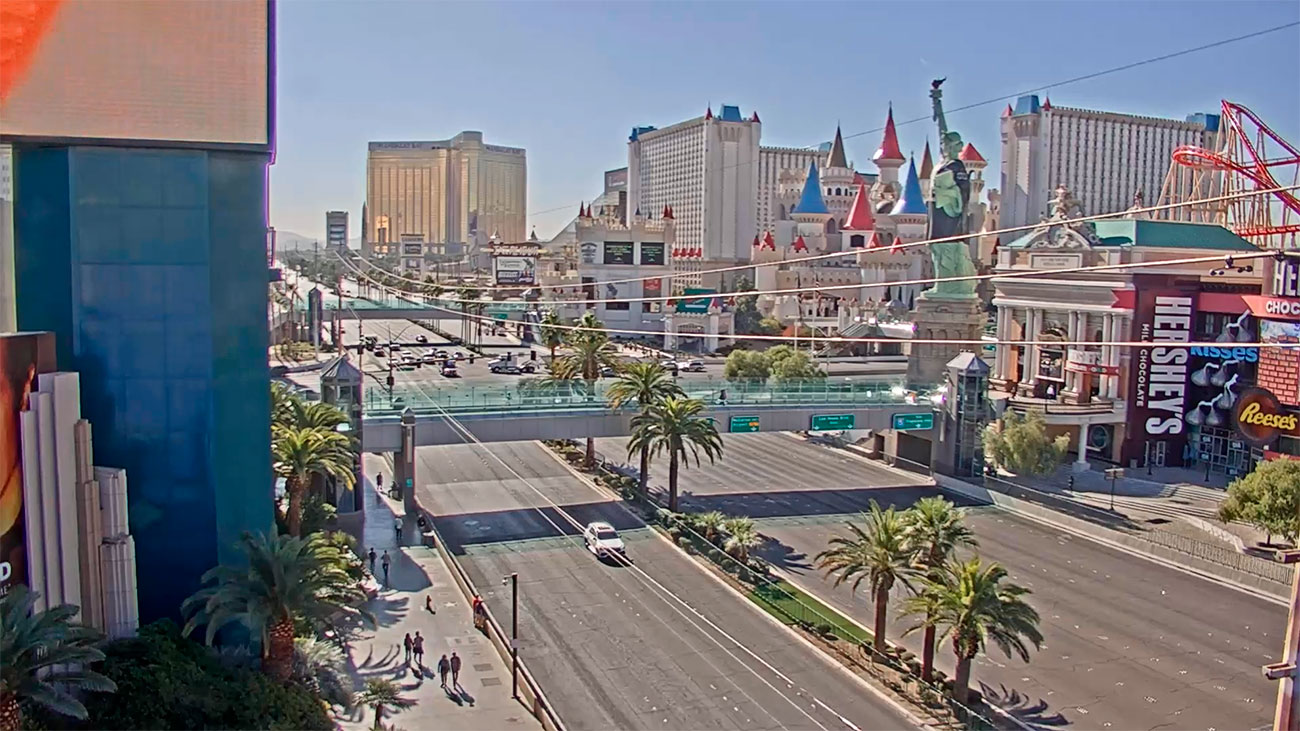 Is there a person on Earth who has not heard of the city of dreams Las Vegas? Probably not.

Initially, on the site of the famous city was located uninhabited desert, in 1844, the area was visited by John Fremont and from that moment the territory began to be built up. The city itself was founded by 1905 and was a railway transport hub and a station for refueling and Parking trains.

Las Vegas is located in the state of Nevada, which has always been famous for its free mores. In 1931, gambling was officially allowed in the state of Nevada. One of the citizens of the state, a certain Tobin, offered to use all the money received from the casino to build schools — and the US government began to actively attract the population to gambling.

By 1940, about 9 thousand players began to come here, and 20 years later the number of players grew to 64 thousand. Since then, more and more casinos have opened in Las Vegas.
The very first casino has not survived to our time, it was called El Rancho. Such a flow of players could not but attract organized crime , which by the way has made a great contribution to the development of gambling in the United States. Starting in 1946, one after another mafia-owned casino started opening here.

In the 1950s, a very original idea was invented to attract tourists to this region, just 100 kilometers from the city there was a nuclear test site and nuclear weapons tests were conducted there, “nuclear mushrooms” could be strayed directly from the hotel Windows in Las Vegas.

In 1980, the Mirage hotel appeared here, accommodating 3,049 rooms at a cost of $ 630,000,000. The hotel has a place where white tigers are located and live, a swimming pool with dolphins, an artificial erupting volcano and a waterfall.