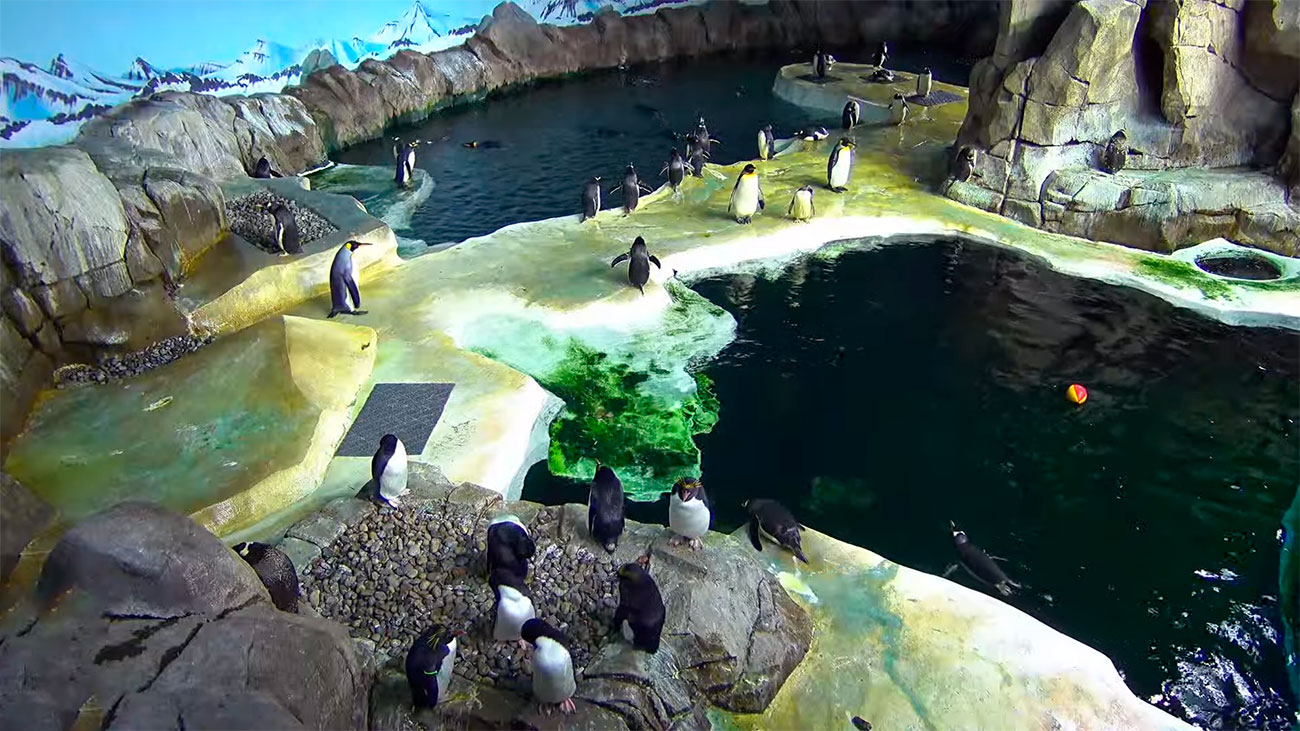 History of the Zoo

The construction of the zoo began in 1907 and was completed in 1909, at first the development of the zoo was very slow and the area was only 24 hectares , but after 40 years, many exhibits were added here that gave a great impetus to development.

The territory of the zoo is divided into five zones – Africa , Australia , Children’s Zone , Tiger Trail and Valley.

Africa is divided into 4 countries – Botswana , Kenya , Uganda and Tanzania. Here you can see all the animals that live geographically in the surrounding countries , for elephants in Botswana, an aviary with an area of almost 2 hectares is built , there are only 7 elephants, 6 females and one male.

Of course, this is not all the inhabitants of the sections , but we have listed only the most popular among tourists.

In the Australian sector of the zoo, you can admire ducks , parrots, dingo dogs and of course kangaroos, as well as there is an exhibition of pythons. And a sheep farm and a camel show.
The tiger trail is populated not only by tigers but also pandas, birds and monkeys.
In the children’s area, several shows are held daily with sea lions , and you can also take part in feeding the birds.

There is a separate area for penguins ,a swimming pool with a capacity of more than 379,000 liters , an area of 1800 m2. It is home to four species of penguin-Royal, Crested, Subantarctic and Humboldt penguin, as well as aquariums for fish, jellyfish and coral reefs.