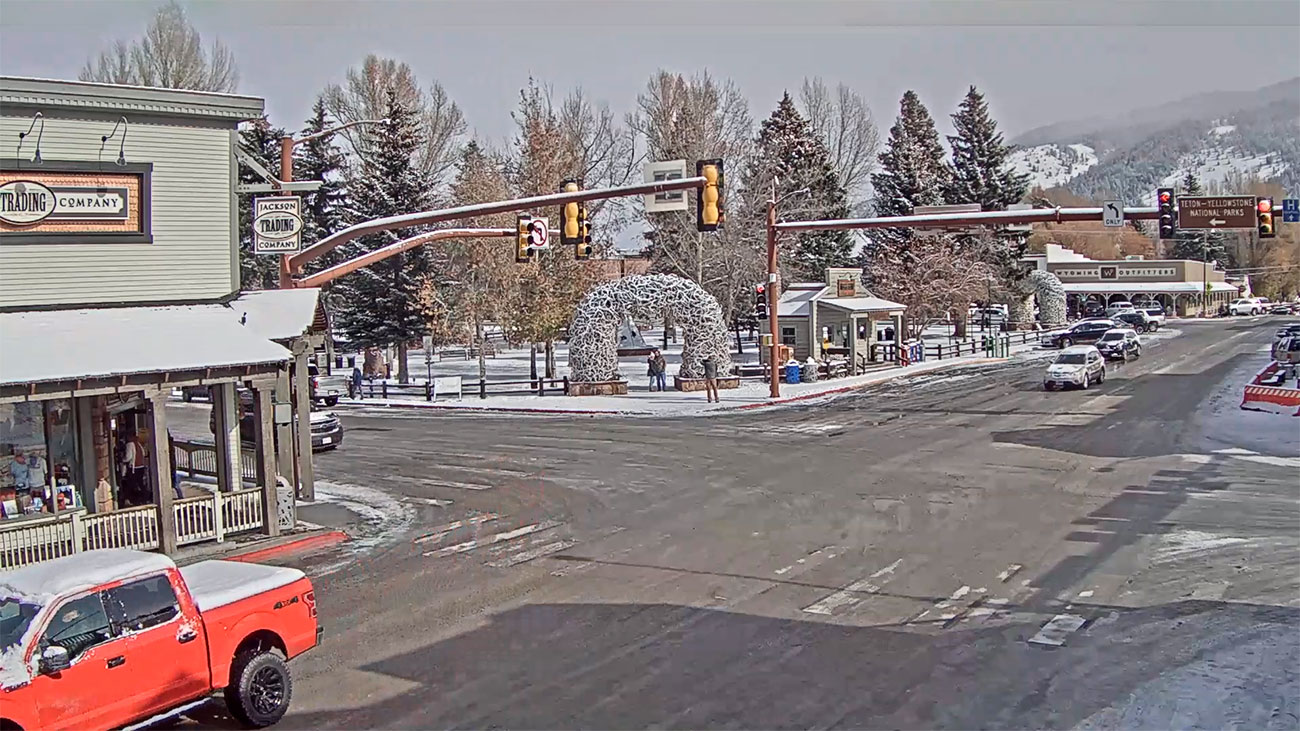 Jackson is not a large city in the state of Wyoming, the city’s population is less than 10 thousand people. The city has gained its popularity due to the fact that it is close to ski resorts and national parks.

You will be able to see the Park in one day, so tourists come here for a long time to explore the unprecedented beauty. The Park is a Paradise for the naturalist, for the convenience of travelers in the Park there are many campsites.

Some of the iconic places in the Park
Black-tailed pond-moose pasture place.

Snake river — it is home to bison , deer, elk, eagles in this place you can see great blue herons build nests.
Cascade canyon — where you can watch the life of ground squirrels.
Marmot ridge and Antelope Road-inhabitants are clear from the name.

Yellowstone national Park is a UNESCO-protected biosphere reserve. The Park is surrounded by mountain peaks and covers almost 9 thousand square kilometers. A place that every tourist who appreciates natural nature should visit. It is home to 67 species of mammals, more than 300 species of birds, 6 species of reptiles, 16 species of fish and 4 species of amphibians.

A volcano is located on the territory of the Park, it is considered the largest on the planet and it has long been called a SUPERVOLCANO. In appearance, this is a large depression in which an overabundance of lava is concentrated, the depression is almost 4 thousand square kilometers. Scientists say that if the volcano wakes up the outcome will be worse than a love movie about the Apocalypse.

Yellowstone is also a valley of geysers, imagine that half of all geysers on earth are located in the Park. On the territory of the Park there are more than 10,000 geothermal springs, the emerald spring got its name for the emerald color of the water.

The most impressive source in our opinion — the Great prismatic source was awarded the 3rd largest in the world. In the color of the source, you can see red, gold, blue, green and yellow colors, a very unusual and inspiring sight.

Lake of Morning glory-a source that also impresses with its appearance , in the center of the source is a depression up to 7 meters deep. The water temperature reaches 90,000 degrees, sometimes the lake changes color and explodes like a geyser.