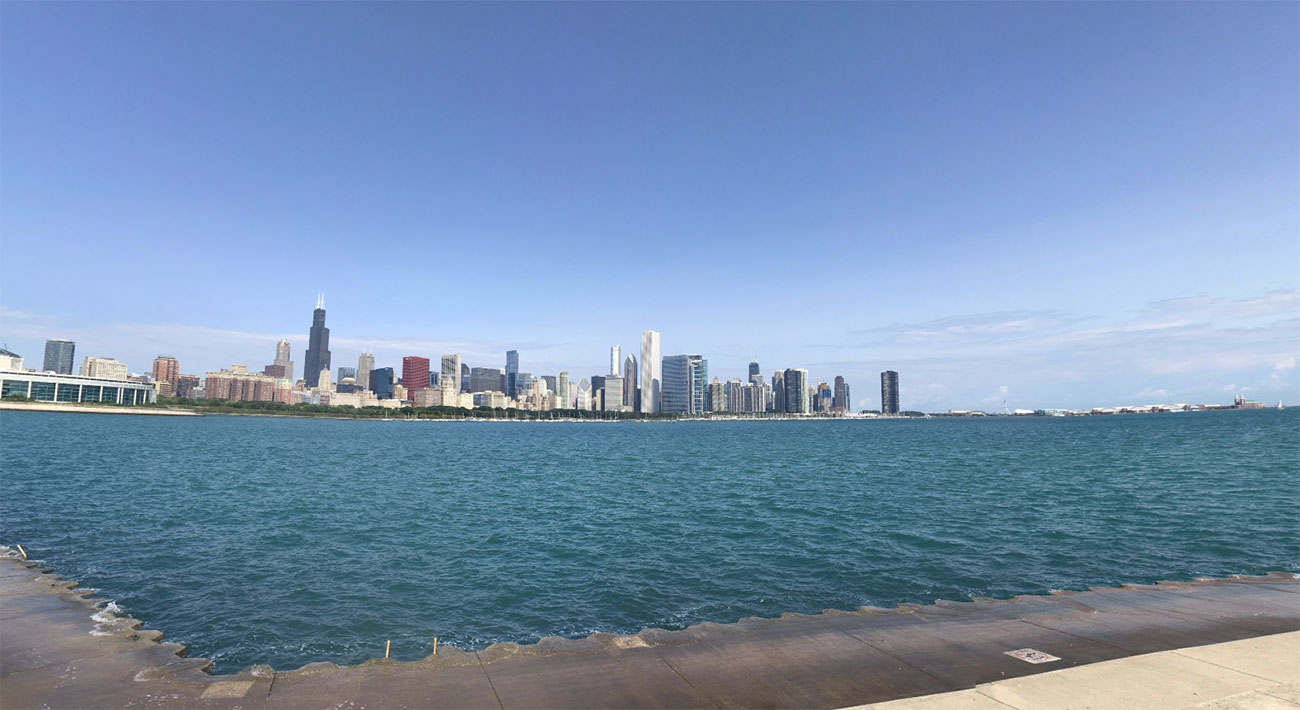 Chicago is the largest city in the state of Illinois and the third most populous city in the United States. Located on the shores of Lake Michigan, Chicago is a vibrant and diverse city with a rich history and a thriving cultural scene.

The city was founded in the 1830s by European settlers and quickly grew into a major transportation hub thanks to its strategic location at the intersection of the Great Lakes and the Illinois and Michigan Canal. In the late 19th and early 20th centuries, Chicago became a hub of industry and commerce, with a number of major companies, including Sears, Roebuck and Company and the Pullman Company, setting up shop in the city.

Today, Chicago is known for its iconic skyline, which is dominated by the Willis Tower (formerly known as the Sears Tower) and the John Hancock Center. The city is also home to a number of world-class museums, including the Art Institute of Chicago and the Museum of Science and Industry.

Despite its many attractions, Chicago has struggled with some challenges in recent years, including high levels of crime and a struggling public school system. However, the city has made efforts to address these issues and has implemented a number of initiatives to improve the quality of life for its residents.

Overall, Chicago is a vibrant and dynamic city that offers something for everyone. Whether you’re interested in history, culture, sports, or just enjoying the many restaurants, bars, and other amenities that the city has to offer, Chicago has something for you.