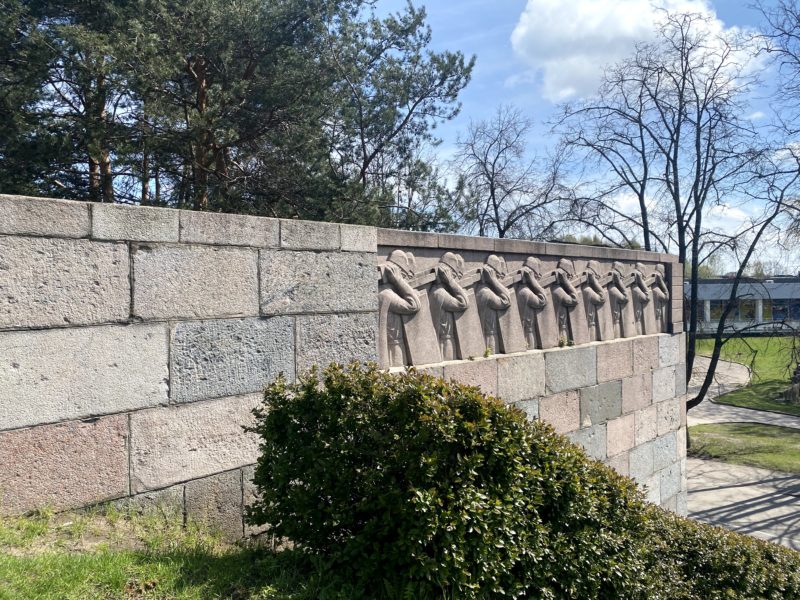 Monument to the soldiers of the 6th Riga Infantry Regiment and a small green park in the city.

The monument is dedicated to the battles with the army of Bermondt in November 1919. Having lost 41 soldiers and received 300 wounded soldiers, the soldiers of the 6th infantry regiment were able to capture the Silver Hill. Thus, the outcome of the battle was in favor of the Latvian soldiers.

During the construction of the memorial, granite was used here, which was left from the Statue of Liberty in Riga and blocks of the protective rampart from the dismantled Daugavgrivskaya fortress. 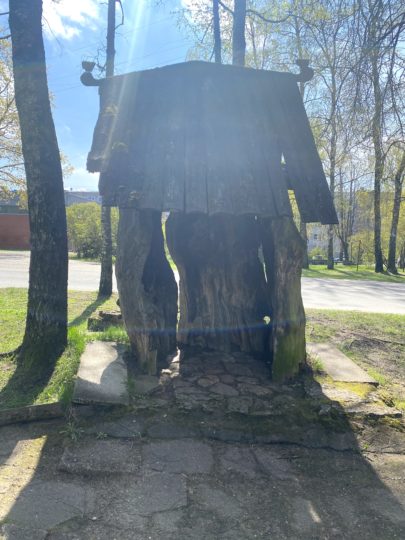 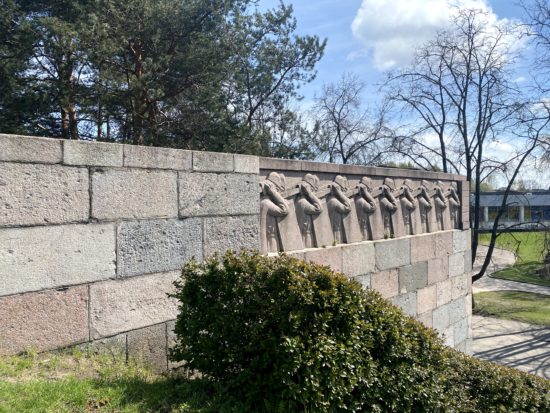 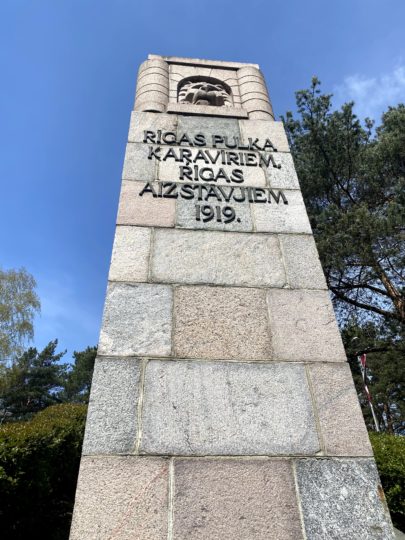