Our Lady on the Cliff 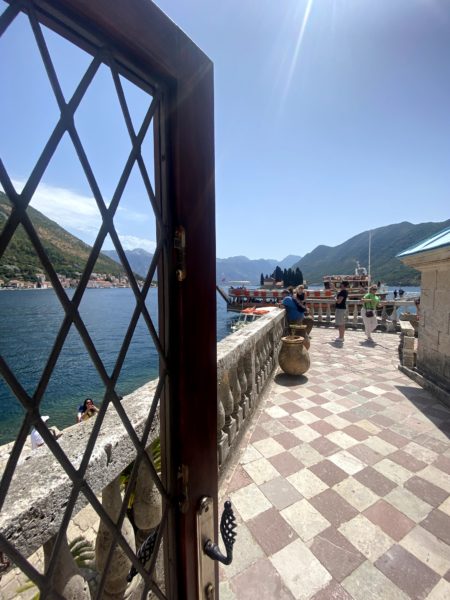 The church got its name not by chance , according to legend, in 1453, a miraculous icon of the Virgin was found here on the reef by the brothers of the sailors, which cured one of them of an illness. During the next two centuries, the inhabitants of Perast built an entire island with their own hands, and already in 1630 a church was built here. In 1667, a major earthquake occurred and the church was significantly damaged , but by 1722 it was rebuilt and expanded.

In 1769, the famous altar made of Carrara marble in Genoa was installed in the church. The main shrine of the church is the icon of the Madonna, executed on a cedar board by the Kotor artist Lovro Dobrichevich in 1452, which is located in the center of the altar.

The famous icon embroidered from a woman’s hair is kept in the church. The wife of a sailor who went to sea worked on it for 50 years, exactly as long as she was waiting for her husband’s return. After finishing the icon, she became blind.

The museum located in the church contains unique exhibits – weapons, paintings, boat engines and bells from ships. The church is incredibly beautiful both outside and inside ,one painting by the artist Tripo Kokol is worth a thorough inspection. Kokol worked on the painting for 10 years.

The entrance to the church is paid and costs 1 euro, but the clothes must be closed. 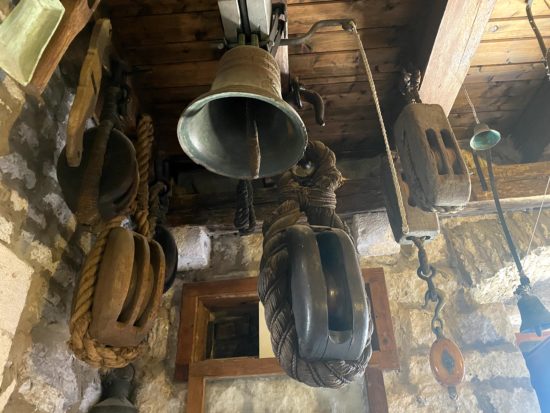 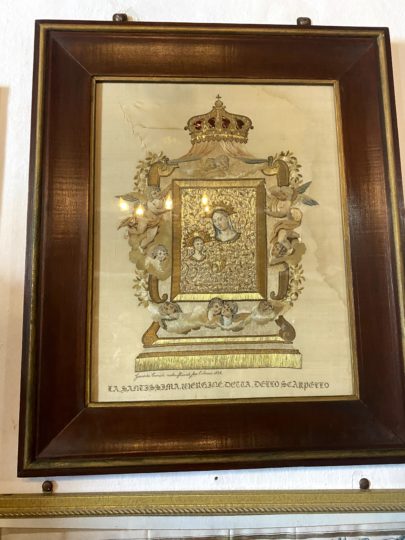 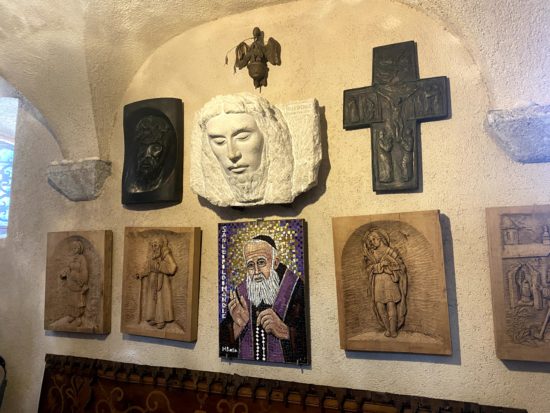 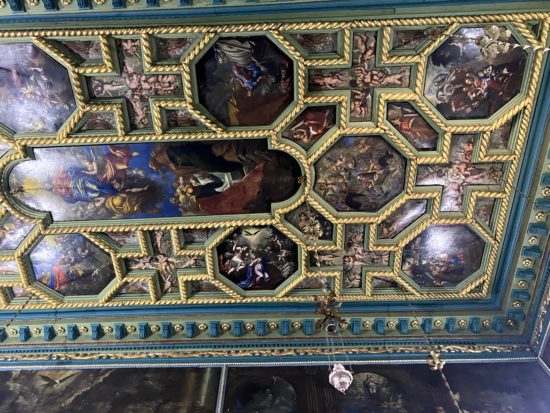 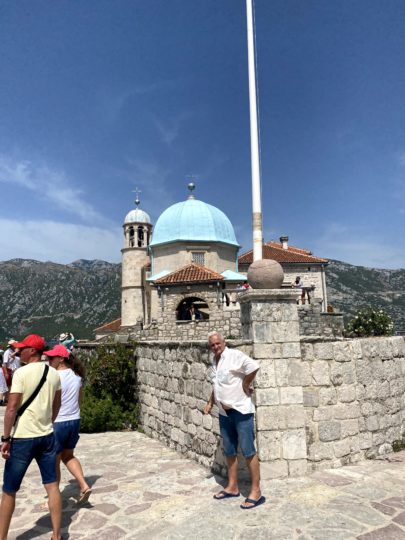