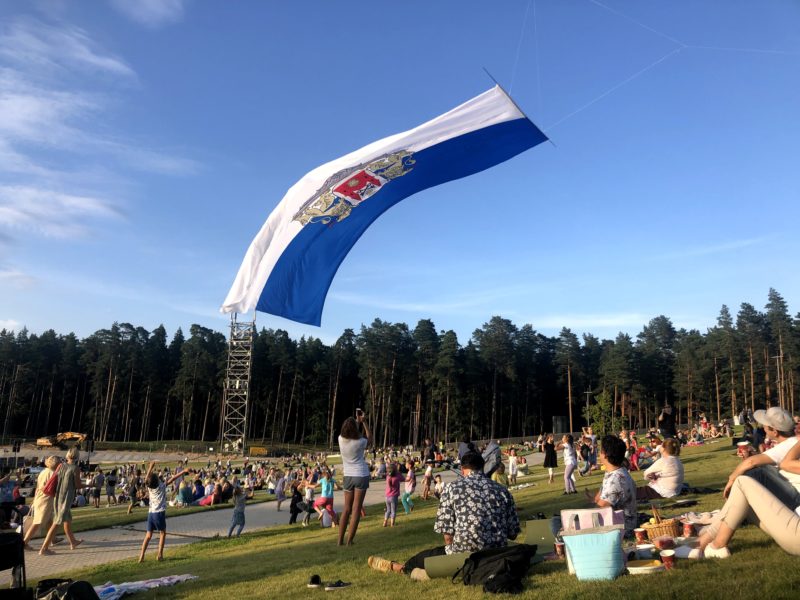 Mezapark is one of the most expensive areas of the city of Riga and at the same time a popular recreation park for Riga residents. Initially, the mezapark was called the Tsar’s Forest. The fact is that the Swedish king Gustav II Adolf set up a camp here for his troops. The first inhabitants of the Royal Forest were not large landowners, fishermen and peasants who supplied Riga with food. Peasants lived here until the 19th century , then large-scale construction of dachas began here. The Forest Park received its name in 1923. And already in 1949, a large park of culture was opened here, which is still developing today. In mezapark there are such objects as:

The Big Bandstand where the song and dance festival is held :

One of the largest playgrounds

3d exhibition of drawings on asphalt and many other entertainment. 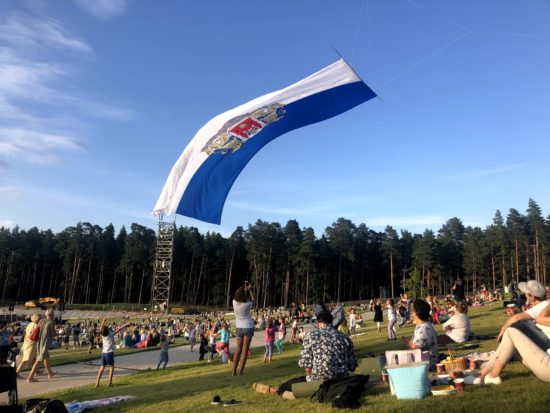 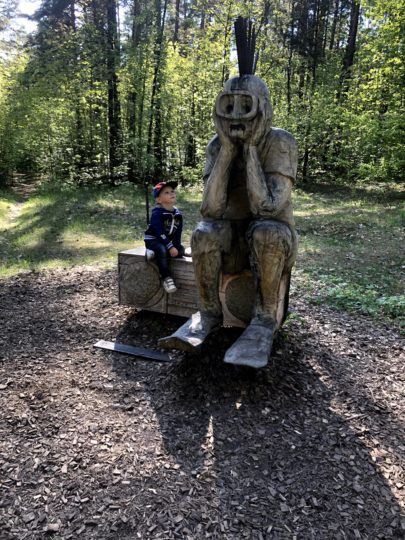 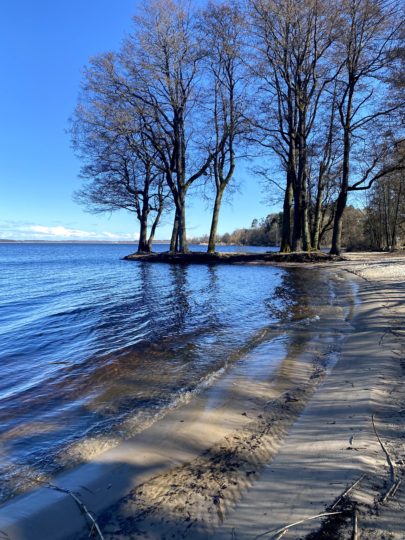 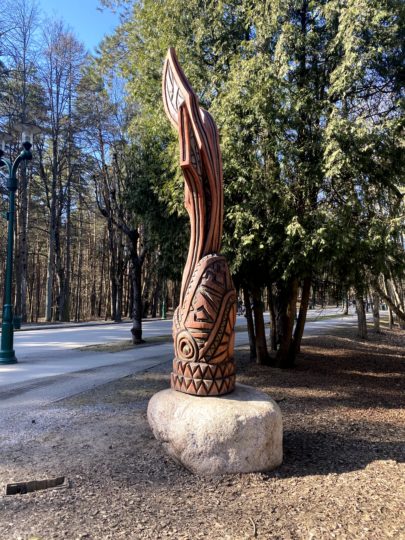 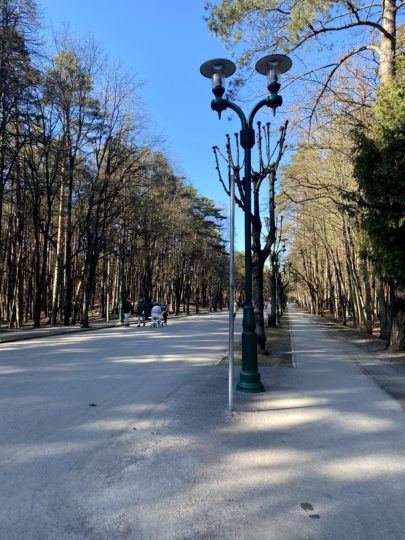