The island and the fort is the most mysterious attraction of Montenegro. For many years, there was a territorial dispute between Croatia and Montenegro for the island of Mamula.Croatia has always considered the island its own, even though it is located closer to the shores of Montenegro. In 1947, the Government of Yugoslavia decided to transfer ownership of the island to Montenegro.

The island got its name in honor of General Lazar Mamula , who in 1853 ordered to build a fortress here.Mamula became a fort that closed the Bay of Kotor from enemies. If you look at the fortress from above, you can see its hemispherical shape. The island is quite small in area, with a diameter of 200 meters.

The walls of the fort were not always of defensive importance for their inhabitants.During the Second World War , by order of Mussolini, a concentration camp was set up here. And there was also a prison for Montenegrins fighting for freedom for some time. Visitors to the island are told a horror story about tourists who died here , they fell into wells drowned in the thickets from which there is no exit. But, this is not documented anywhere. 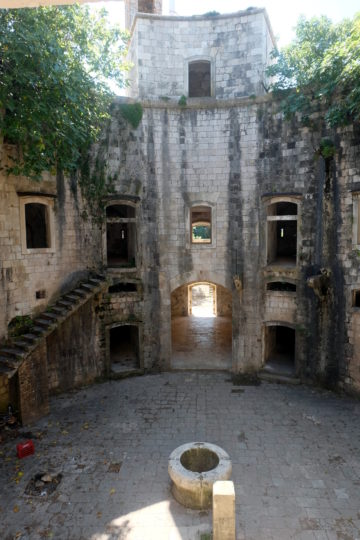 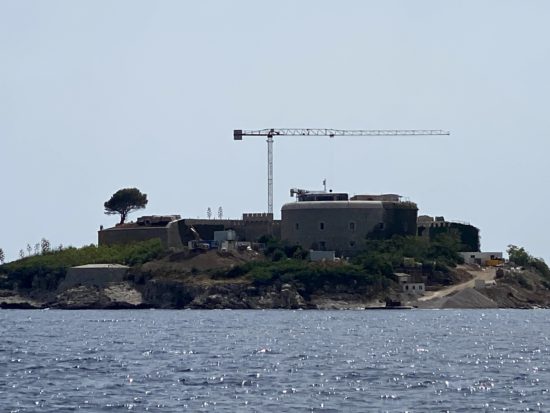