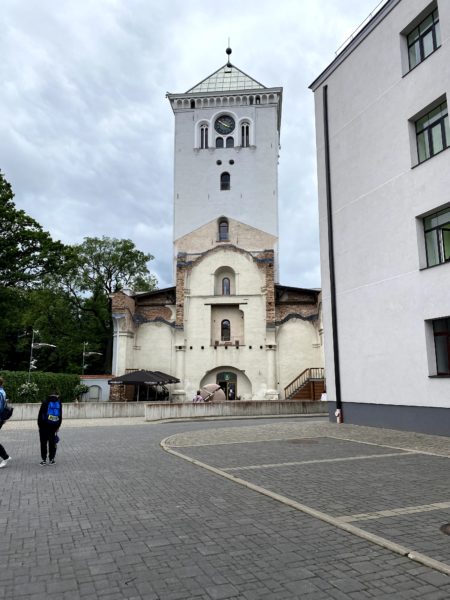 St. Jelgava The bell tower of Trinity Church is the most visited tourist attraction in Jelgava. St. Jelgava The Trinity Church began to be built in 1574. a year after the order of Duke Gotthard Kettler of Courland and Zemgale. It was the first newly built Lutheran stone church in Europe and the largest church in Zemgale. After the destruction of the church in 1944. in the year it was no longer restored, however, the bell tower retained its place. 2010. in November of the year, after extensive reconstruction works in St. Peter’s cathedral. The bell tower of the Trinity Church was reborn in a new form.In the tower is located restaraunt , you can eat delicious meal and see the whole city. 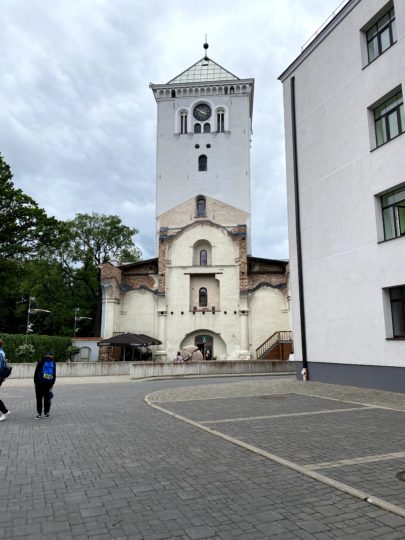 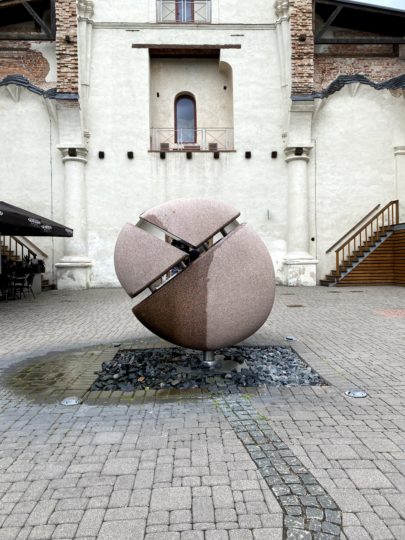