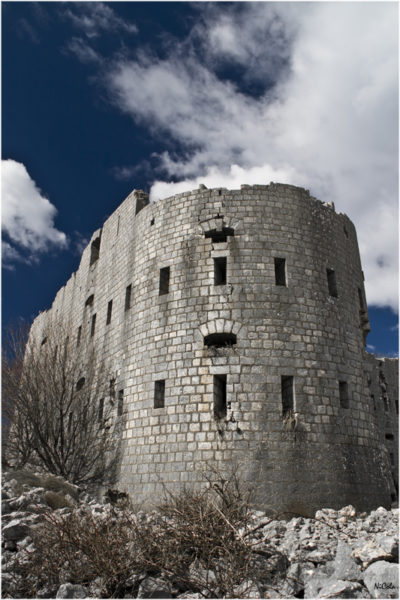 The fort was built by the Austrians in 1841-1850 for defense with Montenegro. It was one of the most important border fortifications of Austria-Hungary. In 1875, the fortress was even visited by the Austrian Emperor Franz Joseph the First.

The fort was built at an altitude of 800 meters on the Kosmach hill, hence the name of the fort.The fortress was actively used in the 1st and 2nd World War after the fortress lost its significance. The fortress began to collapse , in 1979 there was an earthquake that further destroyed the fort. From the fortress you will see a stunning panorama of the Budva Riviera.

There are no excursions and tours to the Kosmach fort, so you can get to the fortress :

The entrance to the fort is free and the fort is not guarded , but be extremely careful as the fort is destroyed more and more over time. 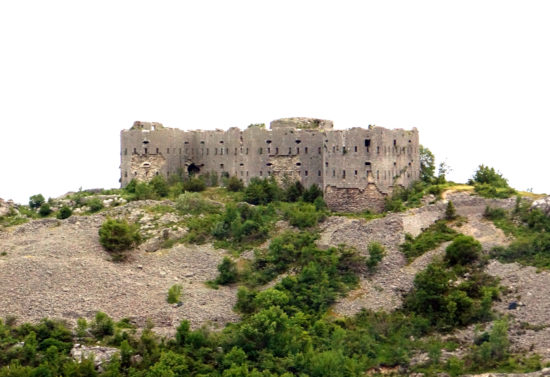 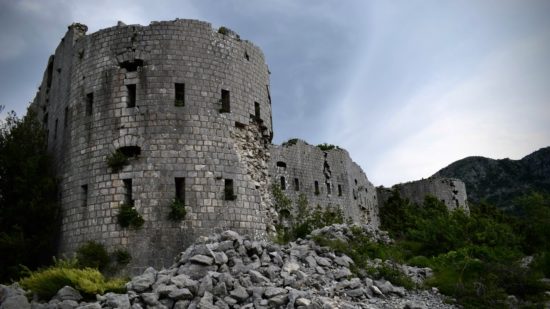 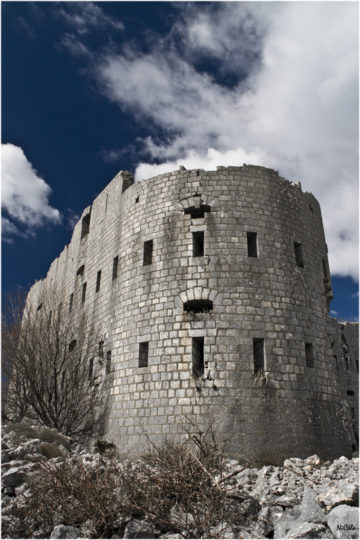