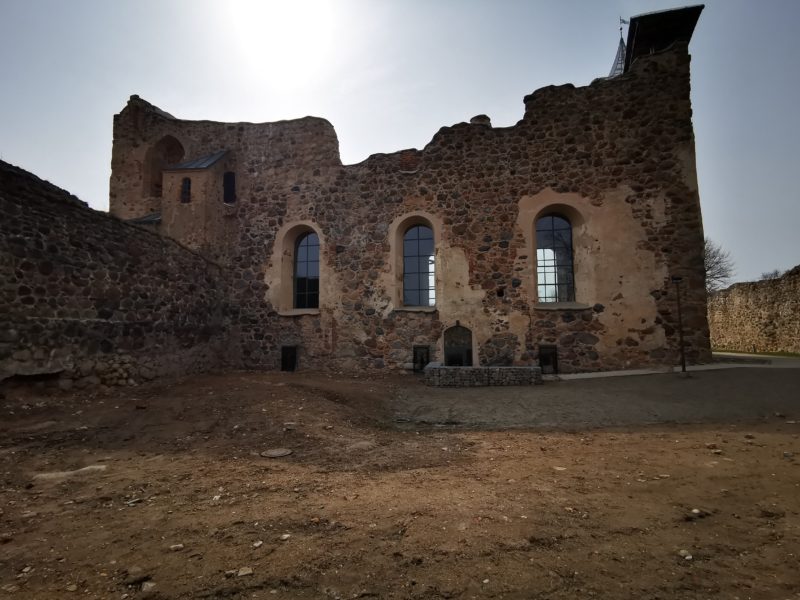 Dobele Castle is a cultural monument of culture. Initially, a wooden castle was built on this site. The castle is repeatedly mentioned in the chronicles in the stories about how the Zemgal people fought with the German knights. In just 10 years from 1279 to 1289, the castle survived six enemy sieges. In 1289, the Zemgals abandoned and burned the undefeated castle. From 1335 to 1347, the Livonian Order built a stone castle on this site.A little later, a church was built and a garden was laid out.The castle belonged to the managers of the region, but after 1729 the castle became uninhabitable and gradually collapsed . In 2002, the castle was preserved and is now freely open for walking. 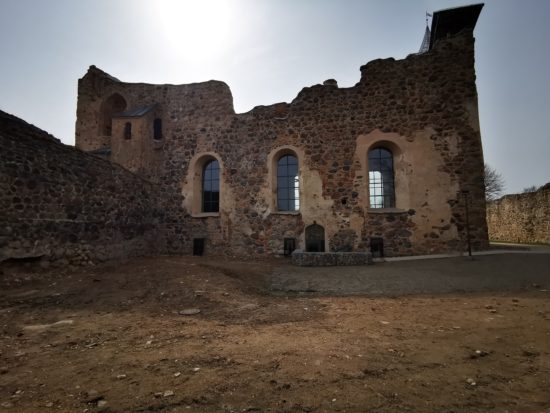 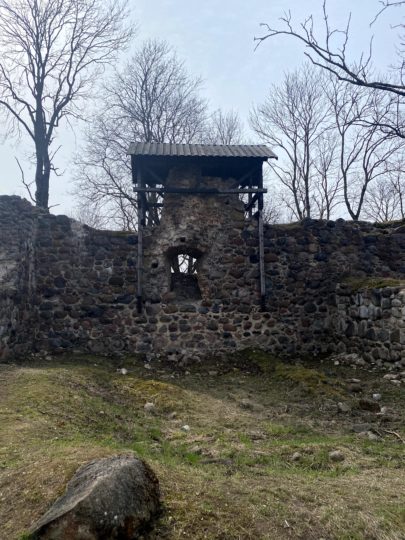 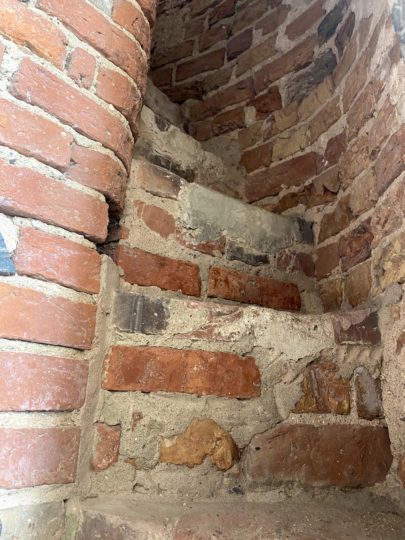