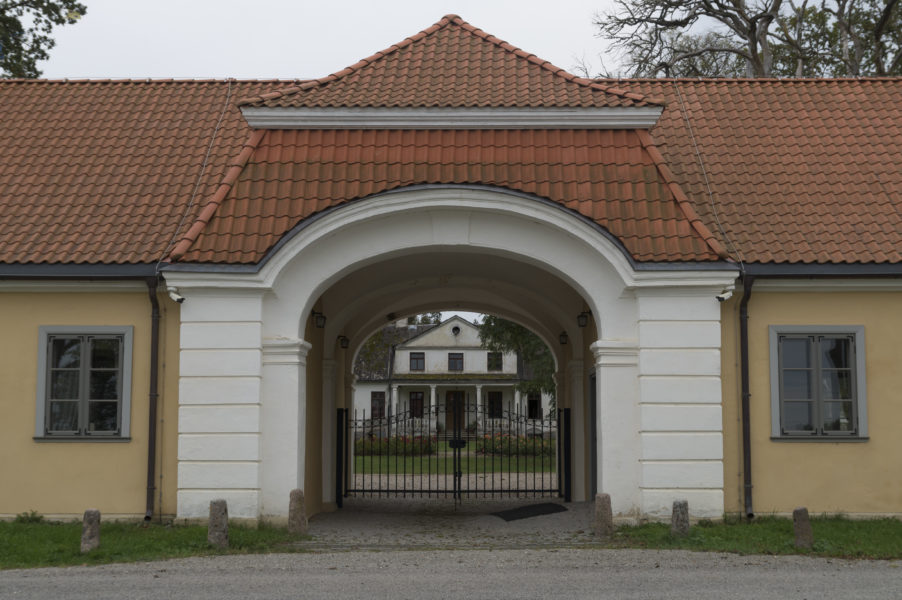 The manor was first mentioned in 1624, due to the fact that it was acquired by the landowner Klaus von Medem. Since then, the owners of the landowners replaced each other until during the Agrarian Reform in 1920, a boarding house was founded there. At what time the estate exactly became abandoned there is no mention but in 2007 it found its new owner. The current owner is cleaning up and restoring the original appearance of the estate. 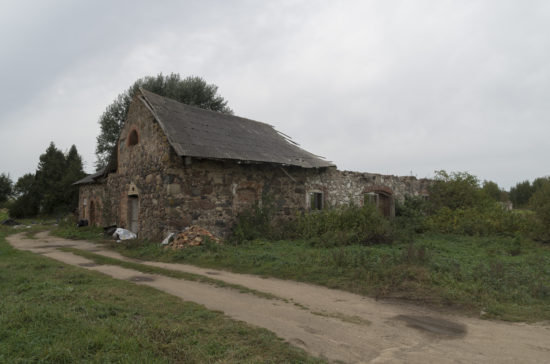 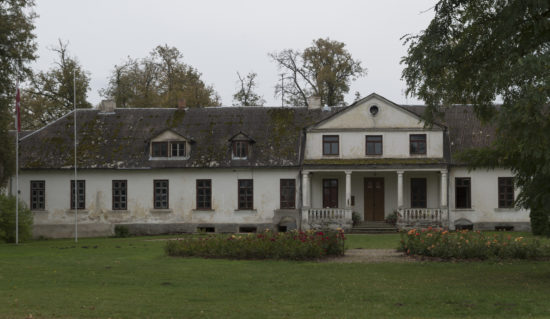