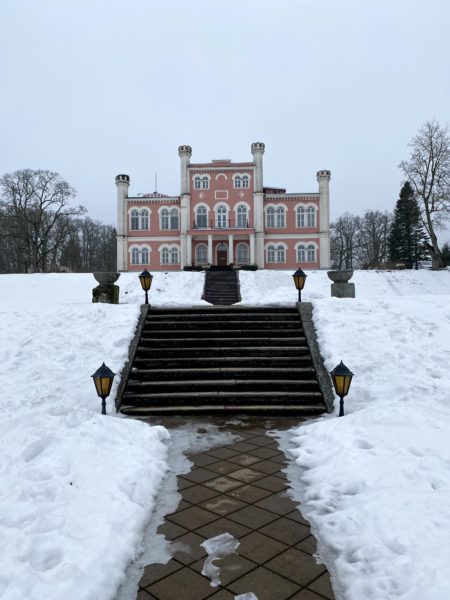 Perhaps one of the most romantic places.

In 1860, an elegant and expressive castle was built near Lake Birini. The author was a famous Riga architect Wilhelm Hess. The castle itself is designed in the neo-Gothic style and its interiors belong to the Neo-Renaissance. The castle is surrounded by a spacious park and a forest park with trees planted in the 19th century. Perhaps the most popular in the park is the oak of love. In ancient times, the son of the manager fell in love with the daughter of a servant, they chose an oak tree as the place of their meetings, despite the proximity of the oak to the castle, it was hidden from the eyes of outsiders. There is still a beautiful tradition for couples-to exchange promises and throw 2 bells connected to each other on the oak, as if linking their lives together and ask the oak for wisdom and strength.

On the territory you can ride both on horseback, and in winter on a sleigh and in the summer season on a carriage.

There is a water tower that is now converted into a museum, and everyone can go in and see how the tower worked.

There are many wooden sculptures in the park , places for picnics in the summer season.

In the distance from the castle stands the ancestral crypt, which is already half destroyed. But we can still make out the inscriptions and ornaments of the tomb.

Now the castle is converted into a hotel , as well as here you can rent rooms for special events. 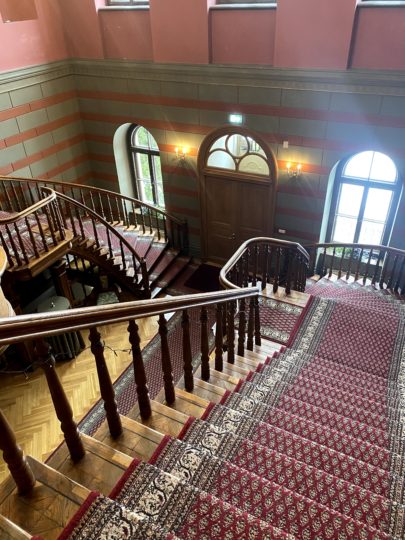 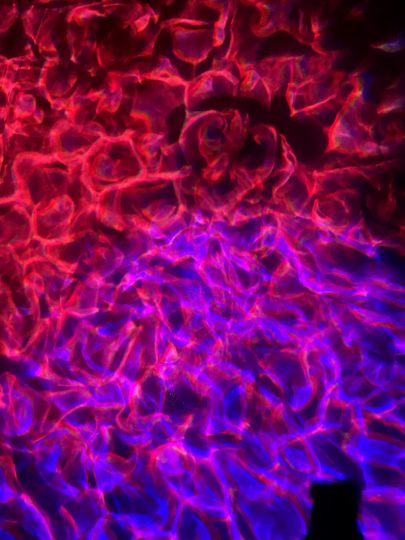 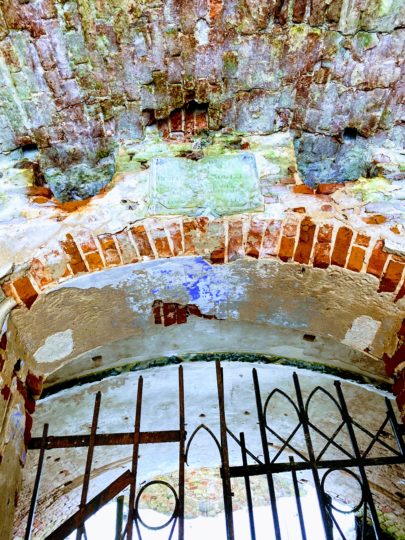 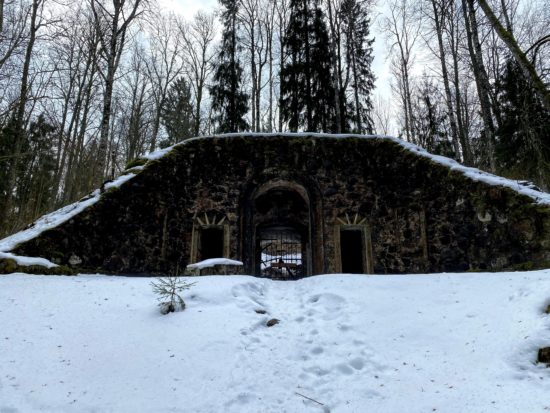 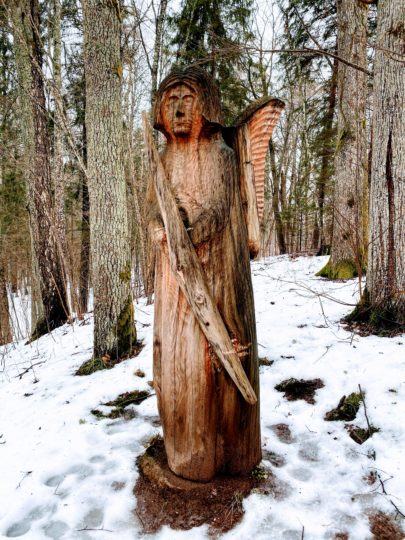 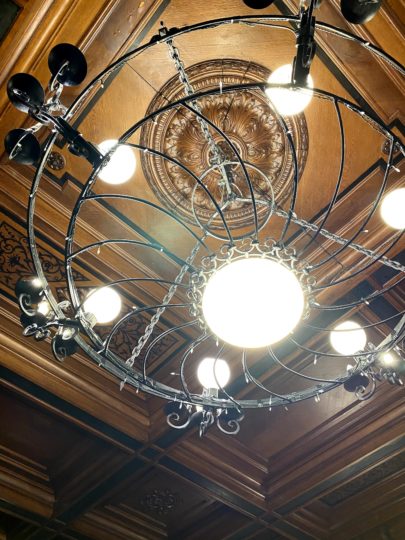 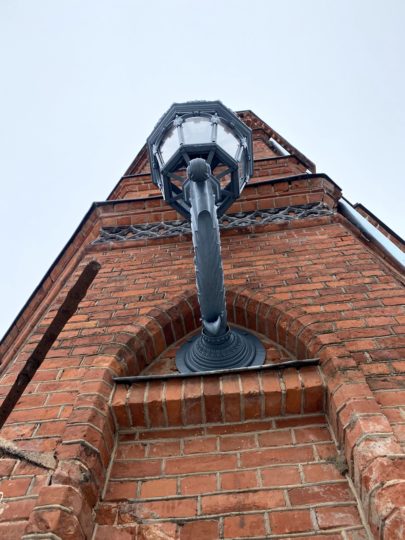