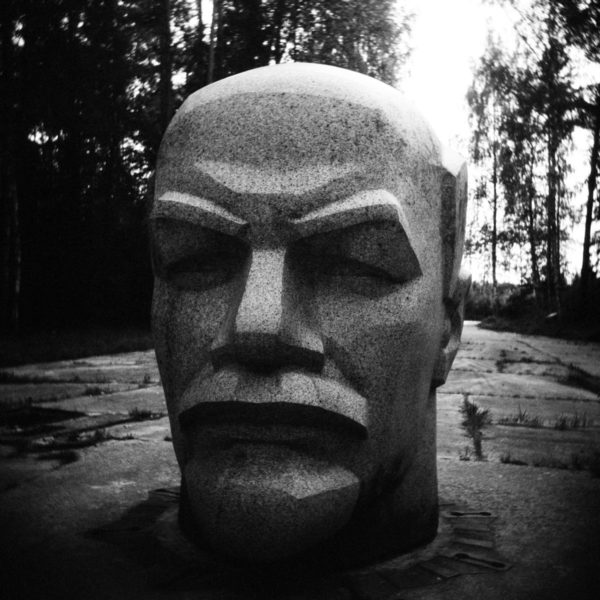 There are three such bases on the territory of Latvia, Zeltini is the best preserved. In Soviet times, the base was armed with 4 medium-range ballistic missiles P-12 and P-12U. The power of the explosion was one megaton. Quite a powerful and terrible weapon, and there were 4 such missiles here.

On the territory of the base there are all kinds of military buildings – underground bunkers, launch pads, abandoned mines. The most colorful is Lenin’s head, 3 meters in size. After visiting this place, you can go on a trip to the past, but be careful and careful as the buildings are abandoned. 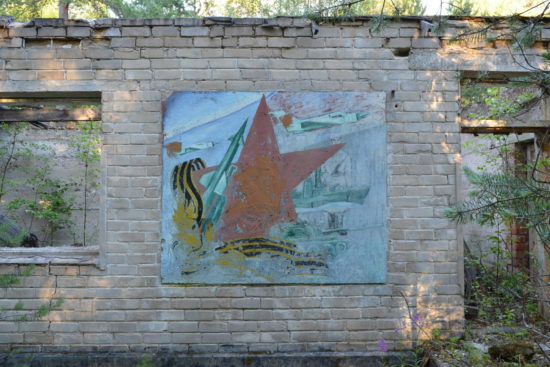 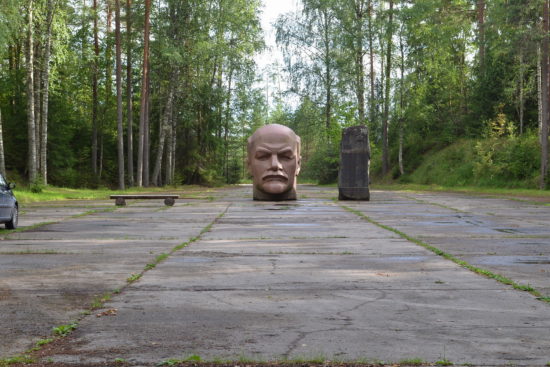