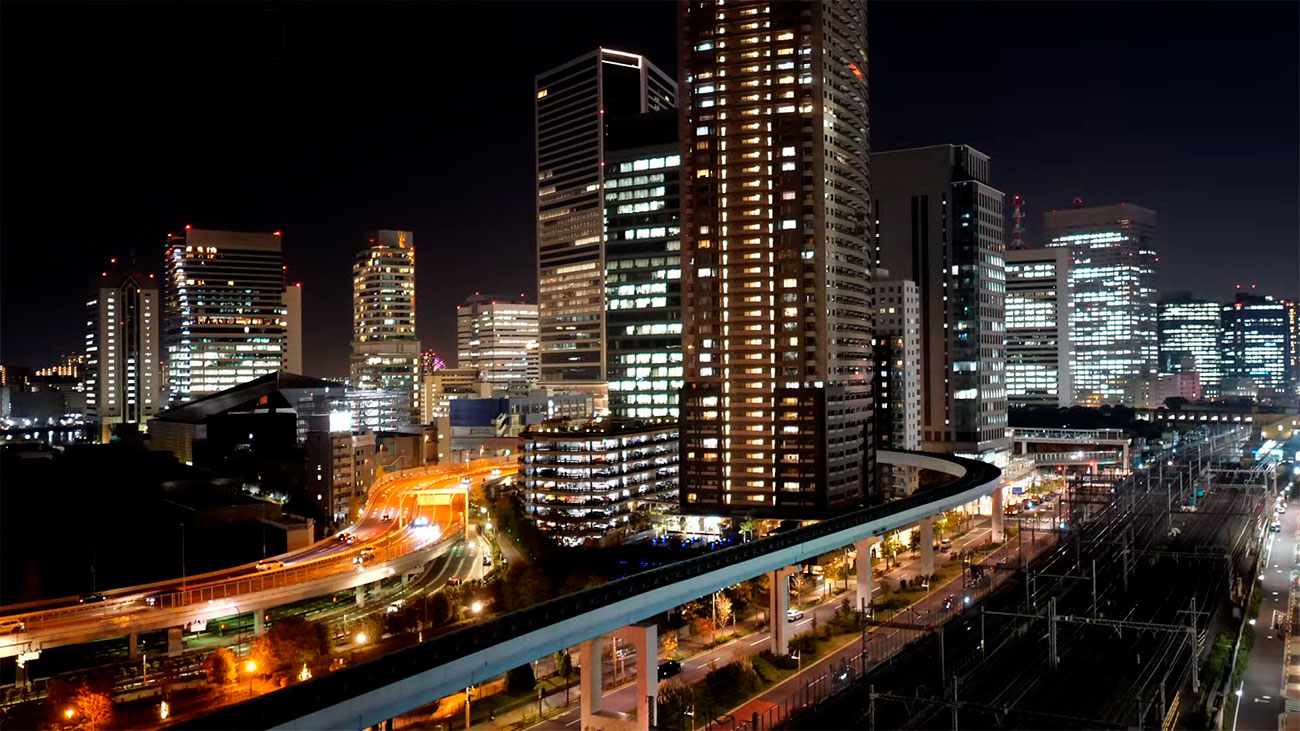 The capital of Japan, a huge young and bright metropolis. Tokyo is located on Honshu island in a Bay on the coast of Tokyo Bay in the Pacific Ocean. Tokyo is the most populous city in the world , it is the business and economic center of the country. The city combines Eastern and European culture in an incomprehensible way, and the architecture also strikes the eye with a mix of high-tech style and national temples. The city is relatively young , only about five centuries old. But during this period, it managed to endure earthquakes, fires, and war, and had the name Edo. It was only in the 17th century that it acquired its current name , which means “Eastern capital”in Japanese.

Tokyo is a real Paradise for the shopping lover , its shopping centers are amazing – you can buy everything in one place. Tokyo financial exchange is not inferior to the famous stock exchanges in new York and London.

During rush hour , it is impossible to see the silhouettes of people in the crowd, they seem to merge into one whole wave. For an inexperienced tourist, there is a high probability of getting lost in the “stone jungle”.

We will tell you a little about the most striking sights :

Let’s start with the Imperial Palace. Located in the heart of Tokyo. The best time to visit is from March to April , when the cherry trees are blooming here.

The city’s business card is the rainbow bridge. A length of 918 meters and a height of 52 meters ,the bridge was built over 5 years. It got its name in honor of the fact that the cables that hold the bridge installed illumination. The bridge is not only intended for cars , there is a walking path for pedestrians with a length of 918 meters (you can walk for half an hour), as well as monorails and highways.

The most unusual attraction in Tokyo is the Tsukiji fish market. The largest fish market in the world, every day it sells at least 2500 tons of fish and seafood. The total sales amount is $ 28 million.

It is worth climbing the Tokyo TV tower and see the city from a height .It has a height of more than 332 meters, from the height you can see Tokyo Bay and the city.

If you get tired of being in the frenzied rhythm of the city, you can safely go to mount Fuji. The mountain is included in the world-famous UNESCO list. Very often everyone asks the question Fujiyama mountain or volcano? Everyone is right-Fujiyama is a mountain volcano.

Here we have listed only a small part of the attractions , Tokyo is a city that definitely deserves the attention of tourists.