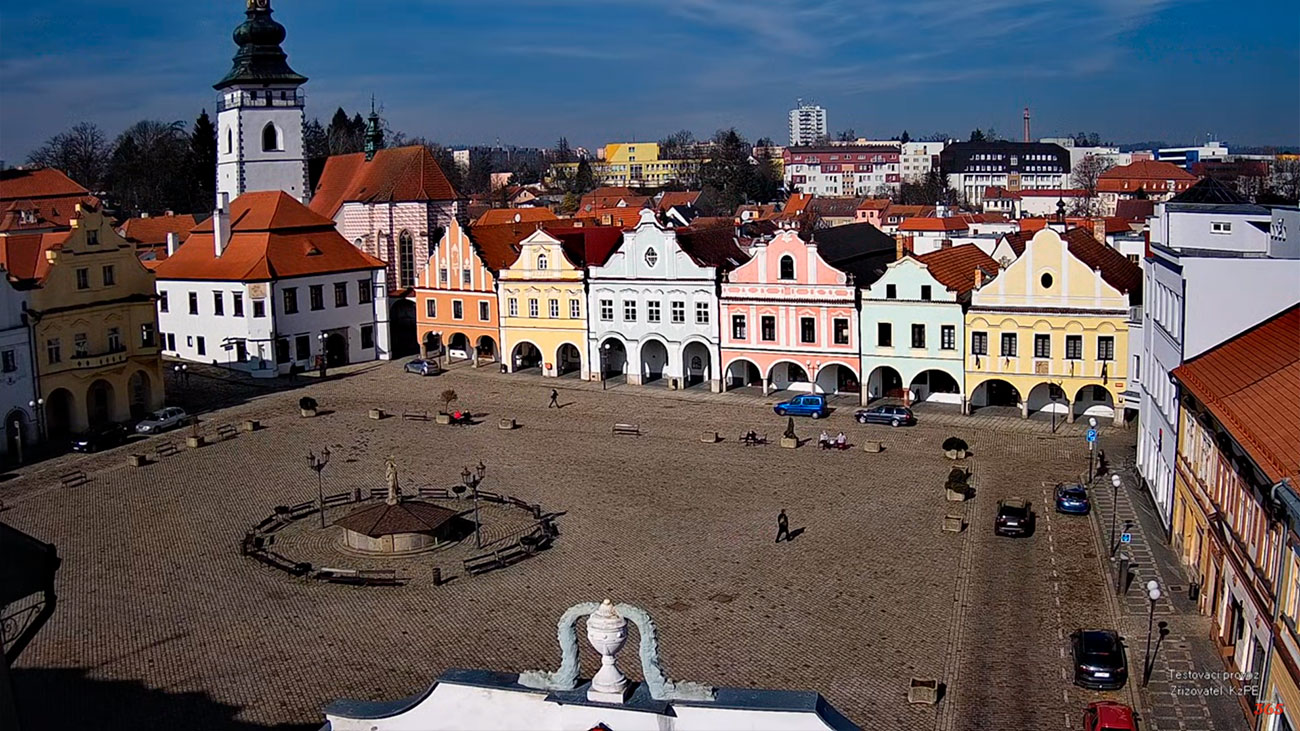 Pelgrzimov is a small town in the Czech province of Vysocina. More than 15 thousand people live in the city.

History of the city

The history of the city dates back to 1290. It was originally a mining settlement. Since the silver ore deposits were discovered here, the settlement quickly turned into a thriving city. Initially, the city belonged to the Archbishop of Prague, but eventually passed into the possession of the King. The city became a territory where different denominations that were aggressive towards each other met. Even the name of the city seems to reflect this fact , the name comes from the word “pilgrim”.

For tourists, there are many attractions here. The architecture of the city consists of different styles – from Gothic to Cubism.

In Pelgrzimov there is a museum of records and curiosities . The exhibition consists of original ideas of Czech masters. There is a motorcycle with a height of 28 meters , a lollipop weighing 12 kg and a wooden bicycle. Also, every year there is a festival of records.

The Church of St. Bartholomew is interesting because in the tower there is an observation deck with beautiful views of the city. There are 143 steps leading to the observation deck.

In the western part of the city is the castle of Rzhichansky, the first owner of the city. The castle was originally built in 1551, but the castle was not able to avoid multiple city fires. And each subsequent time, the castle was rebuilt in the style of time. Now there is a local history museum and a hall with frescoes of the 18th century.

Interesting facts about the Czech Republic