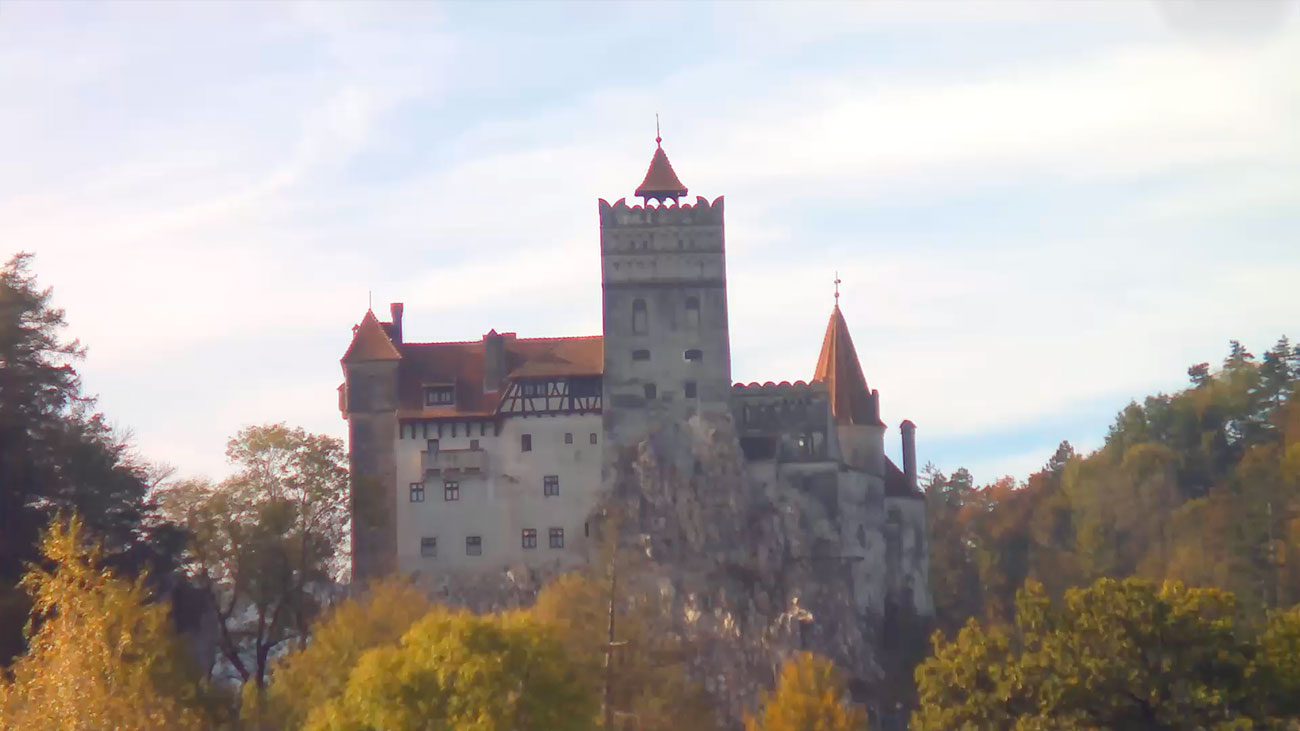 The most visited and popular castle in Transylvania.

The castle was built at the end of the 14th century, and was originally a defensive fortress on the border of Transylvania and Wallachia.The fortress was built with very strong walls and multiple underground labyrinths, which were later used as a prison. The castle itself is built on different levels, which makes it easy to get lost in a variety of stairs and corridors when walking around the castle.

It is believed that among the many secret passages there is an exit far beyond the castle. But at the beginning of the 18th century, the castle lost its defensive significance, and became the center of the administration of the Austrian Empire. The castle changed its owner many times. in the end, it was returned to a descendant of Queen Mary the new owner took care of all the expenses associated with the castle and decided to open a Museum for tourists in the castle.

The interesting architecture of the castle, the mystical atmosphere only warms up tourists to this place.

The castle is interesting not only for itself but also for probably one of the most mysterious inhabitants — Vlad the Impaler. The fate of Vlad the Impaler is shrouded in legends and myths, it is believed that his enemies even called him the son of the devil. He was the cruelest man — Impaler’s favorite method of execution was putting people on a stake.

During the war with the Turks, the Sultan who saw a lot of rotting corpses just ran from the battlefield.Hence the legend that the Impaler drank human blood, such a grave situation around the castle is very much like him. Zeppes even loved to eat close to the place of execution , he brought the table and served the meals and have been around dying people on stakes.

Even about the death of the Impaler there is no confirmed version either he was betrayed and killed by his own servants or he was killed during one of the battles with the Ottomans, according to this version, his head was handed over as a trophy to the Ottoman Sultan, the other version is that the Impaler’s heart just stopped beating and he died instantly. Anyway, all this excites the imagination and fuels the interest of tourists to this place.