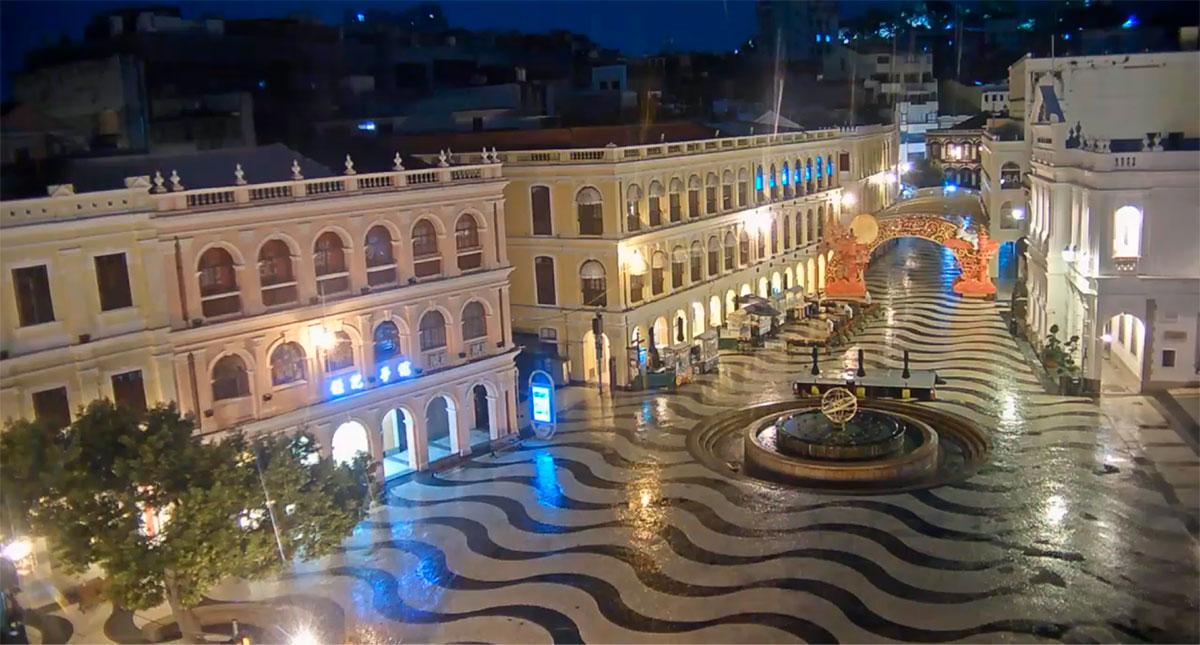 The administrative region of the PRC was formed in 1999 when it got out of control of Portugal.

The city was a colony for almost 450 years, and it remained in the city’s architecture.

Walking around the city, you can easily forget that you are somewhere in Europe, if not only the signs in Chinese.

Macao city even has two official languages — Portuguese and Chinese.

Macau is considered the Chinese Los Angeles, one of the largest casinos in the world “Venice” is located here, in General, there are about 38 casinos in the city.

Macau is generally considered the second megacity after Hong Kong , there are many skyscrapers, restaurants, branded boutiques, by the way, prices here are lower than in Hong Kong. The historical center of the city is included in the UNESCO world heritage list.

The architecture of the city is very interesting with a mix of cultures, the buildings look European but the inscriptions are all in Chinese. The climate in Macau is tropical — the average temperature is about 20 degrees. Very high humidity, the best time to travel to Macau is from October to December. Macau has its own currency called Pataka, which is linked to the Hong Kong dollar.

Near Macau, there is Cotai island — the island is home to all the world’s designer boutiques, jewelry stores, and duty-free shops. Many tourists come here for shopping.