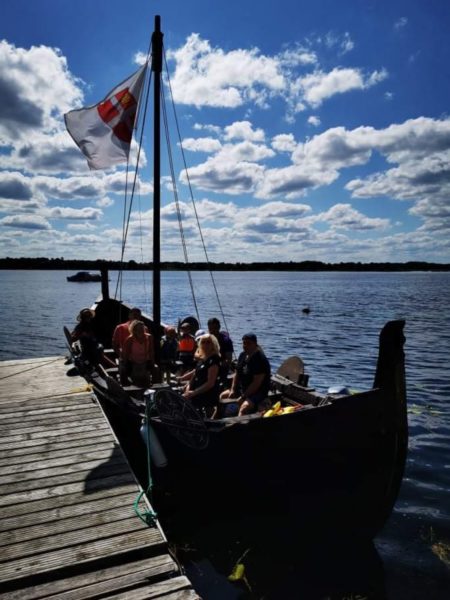 There are many memorable military places left in Latvia . Once while driving along the road, we noticed a pointer to a historical object called “Death Island”. Name immediately arouses interest and a desire to explore this object. After following the sign, we saw the beach and people swimming – you can’t get to the island of death without a boat, as it turned out. Now we will describe this place a little  and at the end of the article we will leave all the coordinates and prices for the boat on which we got to the island.

What kind of place is this ?

In the First World War, bloody battles took place not far from the town of Ikskile. The fact is that in those years the island was not an island at all but a peninsula and the front line passed here. The front line was defended by Russian soldiers and Latvian riflemen.

In 1916 the Germans used (for the first time in Latvia) chemical weapons are deadly poisoned gas. As a result of such an attack, the Kamenetsky Infantry Regiment was almost completely killed , at least 2 thousand soldiers and officers died a terrible painful death in this place.

What is on the island ?

There is a large monument to all the fallen soldiers and officers on the island .There is also a monument to seven unknown people on the island – a dugout with 7 dead soldiers was found in the depths of the island after the attack. It was decided to bury them right at the same place. Walking around the island, you will see a lot of overgrown craters from shells , it remains only to imagine how terrible wartime is . Trenches and dugouts of that time were reconstructed on the island.

Where can I get a boat ?

In the boat center “Ikskile” we have reserved a trip to the island of death with a guide. We went on a Viking boat, or rather its modern copy-the Drakar boat. This gave our trip an adventurous mood. The capacity of the boat is 15 people and the price of the entire tour is 80 euros. If you are inspired by our article and you decide to go to the island of death, we advise you to take swimsuits and strong repellents with you, since mosquitoes and horseflies have strongly bitten us on the island. By the way, we took the children with us and they really liked our adventure – so feel free to go for a walk with the whole family. 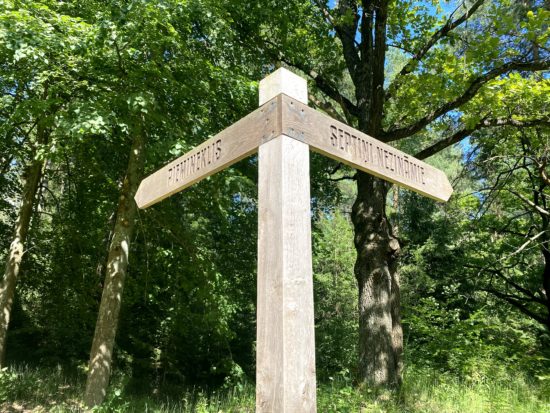 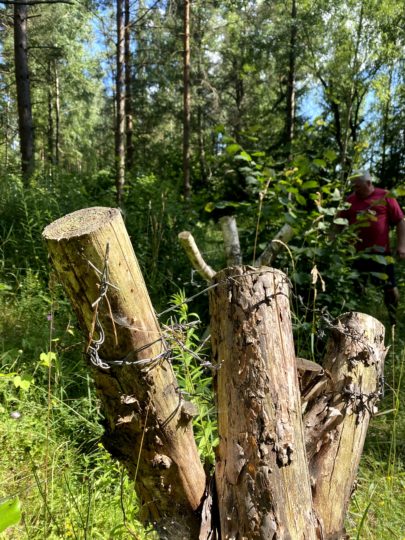 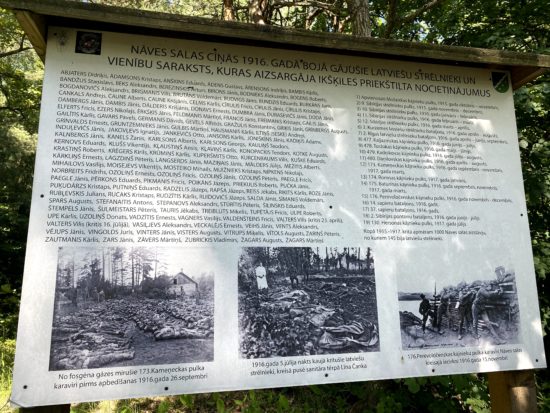 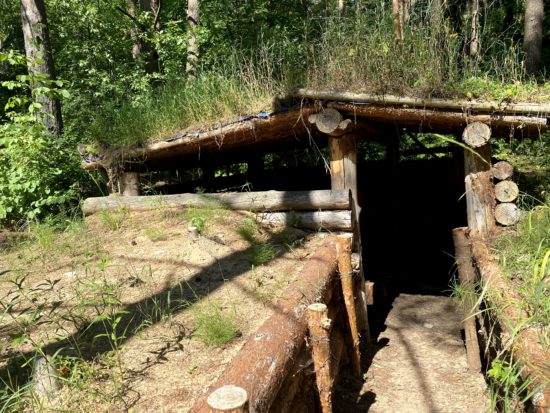 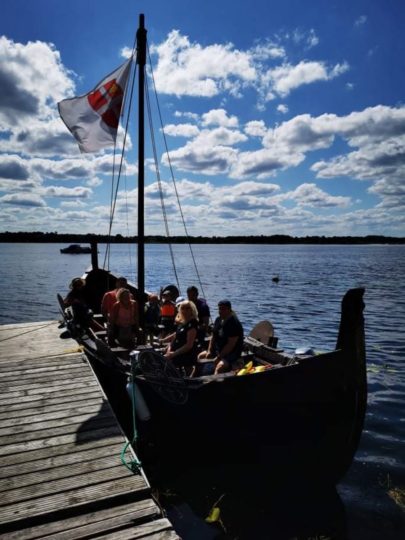