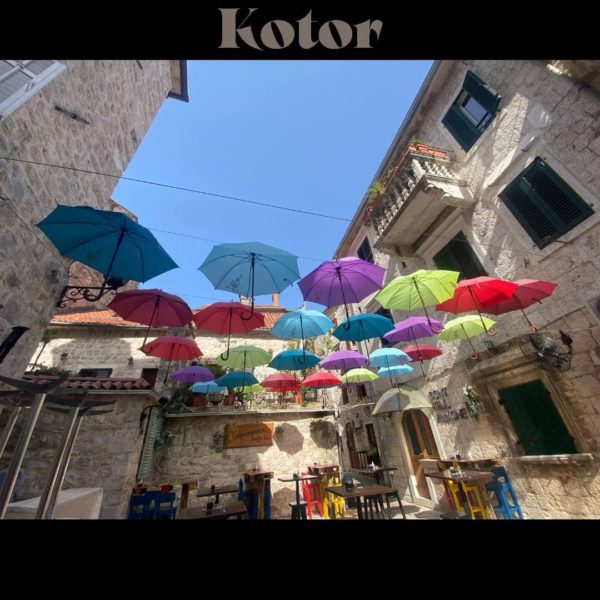 The history of Kotor dates back to the Neolithic period. Rock paintings, tools and ceramics were found here. In 168, it was ruled here, and after that, Byzantium. Historians believe that Byzantium ruled the city until 1185, and then became part of Serbia. Despite the fact that Kotor was a vassal state under Serbia, it was able to preserve its freedoms. It was at this time that the first monasteries were built in the city — the Dominican and Franciscan monasteries and the bishop’s residence.

From 1371 to 1420, Kotor was an independent patrician republic. Then the Venetian period returns, the city, fearing the invasion of the Ottoman Empire, voluntarily enters the Republic of Venice.

In the Second World War, Kotor was occupied by fascist troops and liberated on November 21, 1944, now Kotor became part of communist Yugoslavia.

The only war that did not affect Kotor was the civil war during the collapse of Yugoslavia in the 90s.

In Kotor, attractions are at every turn, the city itself is one big attraction.

The city has several gates for entering the city and impregnable walls. Palaces of rich families, museums, towers, fountains and more have been preserved here.

Cats are not considered an official symbol of the city of Kotor. On the streets of the city you will meet hundreds of cats who feel like the rightful owners of the city. The most favorite place of cats is the fountain near the river(northern gate).

Kotor is a museum city in which people live quietly, probably this is what the city catches. Walking through the ancient fortress, you will see clothes drying on ropes, geraniums blooming on ancient balconies, and in the evenings crowds in bars and restaurants in the ancient fortress.

Lifehack – at the sea gate, take a map of the city at a kiosk , using it you will be able to freely navigate the city.