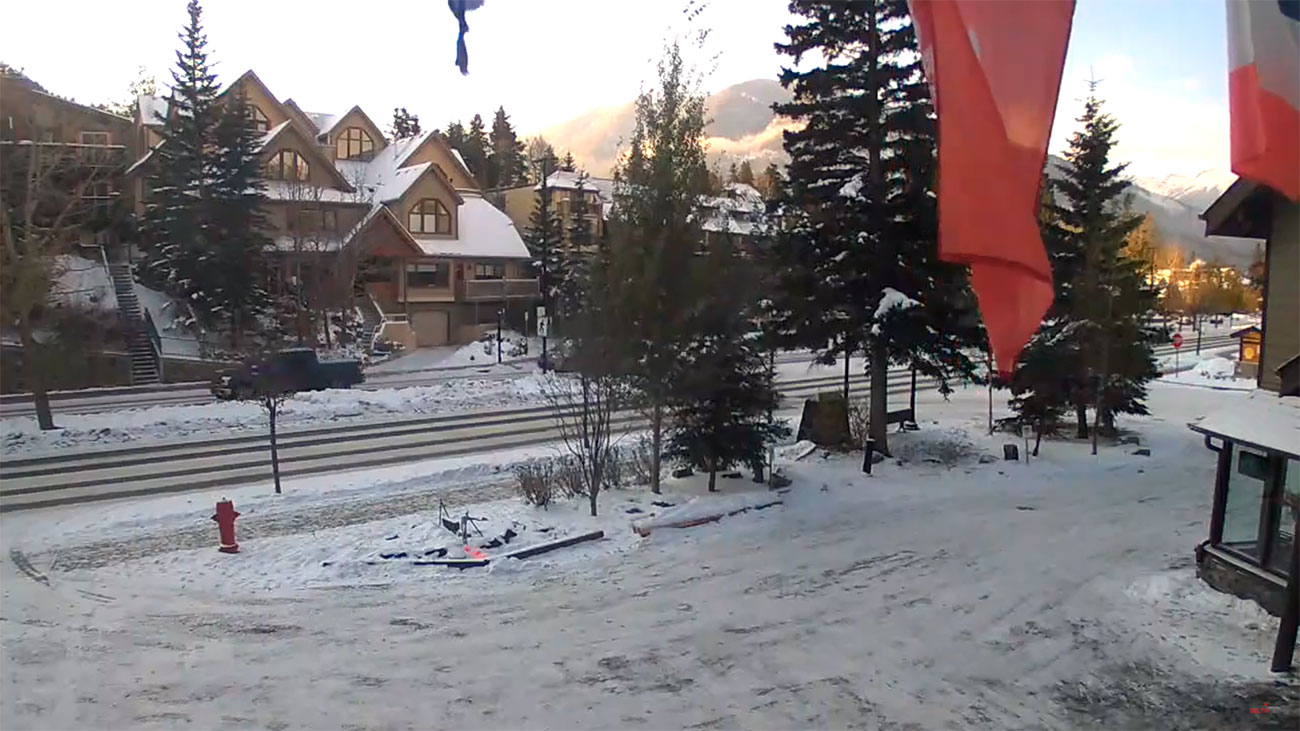 Alberta is one of the 10 provinces of Canada, located in the Western part of the country. By the way, this is one of the two provinces that do not have access to the sea.It is an amazing fact that the territory of the province is 20% larger than the territory of France. The Northern part of Alberta is close to the Arctic circle due to this, winters in the North are colder and summers are shorter, closer to the southern part the climate becomes slightly warmer.

The climate is closer to the usual European climate with warm summers and cold winters. Alberta is the sunniest province in all of Canada. The province has its own capital, Edmonton.

In the 50s of the last century, Edmonton was called the “Oil capital of Canada“, since then Edmonton has become not only the center for oil and gas production, but also the economic and cultural capital of the province.

There are many different attractions in the province.

In Alberta, there is an interesting Museum – Ukrainian village, the fact that from the 19th century to the 1930s, many emigrants from Ukraine came here, in the Park actors play the role of immigrants.

“Drumheller” Popular Park for dinosaur lovers it is here That you can see the largest dinosaur in the world – the Royal Tyrannosaurus, 26 meters high. The Park will be interesting for both children and adults.

Perhaps one of the most popular places is Banff national Park.

Lake moraine-located at an altitude of 1885 meters, is a glacial lake has a turquoise color and is surrounded by forests and mountains.The image of this lake has become a hallmark of the Park.

Peyto lake-got its name from its discoverer bill Peyto.

The lake also has a turquoise color and is glacial, its characteristic feature is that from a height it resembles a dog’s head in shape.
Lake Louise is located at an altitude of 1700 meters, it is also glacial but has an emerald color of water.