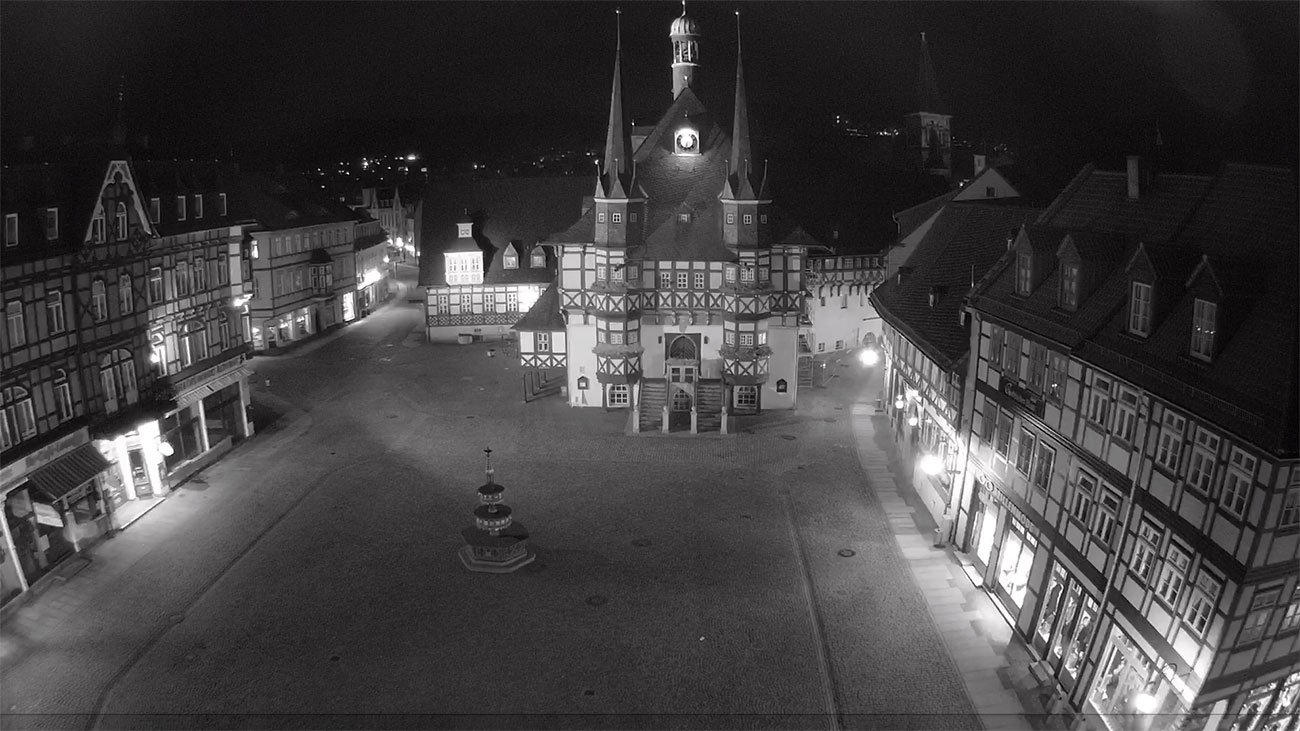 Wernigerode is one of the most beautiful cities in Europe. It was originally a medieval fortress and was gradually built up and became a fortress. The city managed to avoid destruction, bombs and military devastation and preserve its flavor. Most of the buildings here are hundreds of years old .

Despite the fact that the city is not very large, it can boast just an abundance of tourist places.

The history of the city originates from the construction of perhaps one of the most popular places-the Castle of Vernigorod. The castle is amazing because it looks different from different angles, the whole thing is that the castle was rebuilt many times in different architectural styles , the eternal construction was completed in the second half of the 19th century. In the castle itself there is a museum , portraits of the kaisers, the original castle decoration and the castle church are displayed.

As in any European city, there is a Town Hall, which is located on the main square of the city, where the camera is located, by the way. Originally, the Town Hall was built to entertain the counts with theatrical performances. In the town hall itself , there are 33 wooden figures depicting saints , clowns , servants, virgins and others. You can also get married in the Town Hall.

The city itself is located at the Brocken Mountain, which is covered with legends. in Faust there is a mention of the mountain that the witches ” flew to Brocken on broomsticks, barrels, goats, pregnant pigs “, Faust and Mephistopheles climbed the mountain I ask the way from the will-o ‘ – the-wisp. Modern tourists can repeat the route of the heroes on foot or on a narrow-gauge railway on which trains with small wagons run briskly.