The Palace of King Nicholas 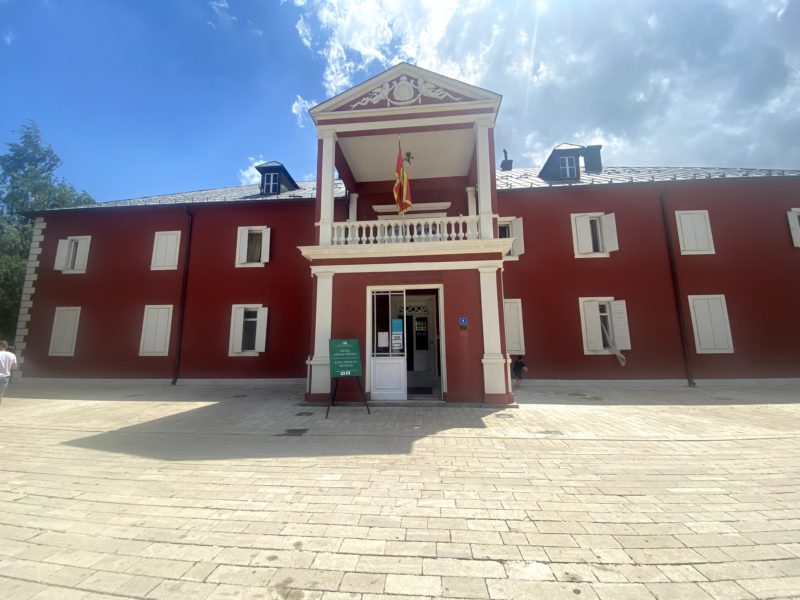 Not far from the Billiard Palace is the palace of the only king of Yugoslavia-King Nicholas. At the moment, there is a museum in the palace. Basically, the exhibits are the everyday life and decoration of the royal court.

King Nicholas was jokingly called “the main father-in-law in Europe”. The fact is that he had 12 children, of which 9 daughters and 3 sons. Three of his daughters were the wives of members of the Romanov family.