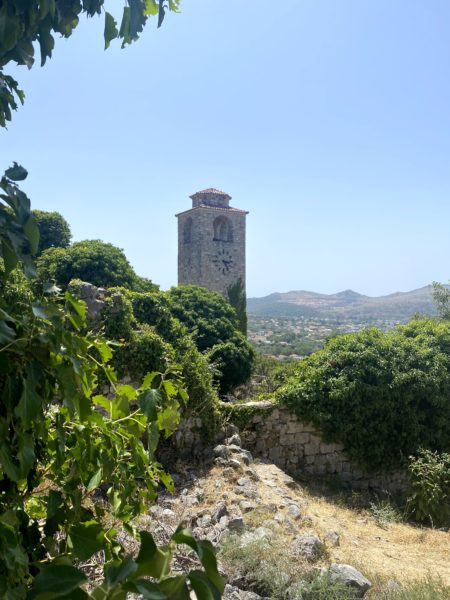 The main attraction of the modern Bar is the fortress city of the Old Bar. The old Bar is located 5 kilometers from the modern city , but it was here that the settlement was founded. As evidenced by archaeological finds, people lived here even before our era .

This city survived the Romans , Slavs, Venetians and Turks. The fortress changed hands for the longest time, perhaps the Ottomans owned the fortress-about 300 years. The Ottomans, unlike the others, did not destroy the city .

After 300 years, the fortress was captured by the Montenegrins led by Prince Nikola Petrovich , but the warehouses with gunpowder began to explode, almost nothing remained of the city. So a New Bar began to appear, which it was decided to build on the coast.

It will take you about 3 hours to inspect the entire fortress, places that are mandatory for inspection :

Entrance to the fortress city is paid , 2 euros for an adult and 1 for a child. 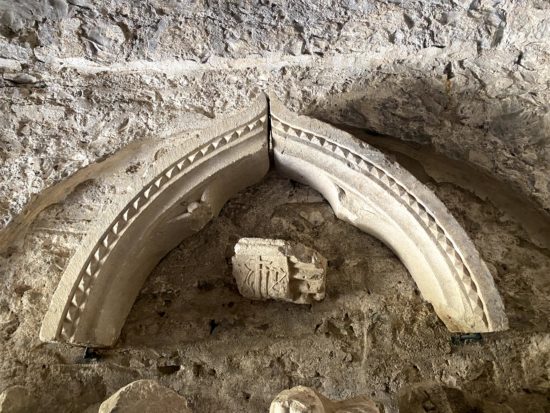 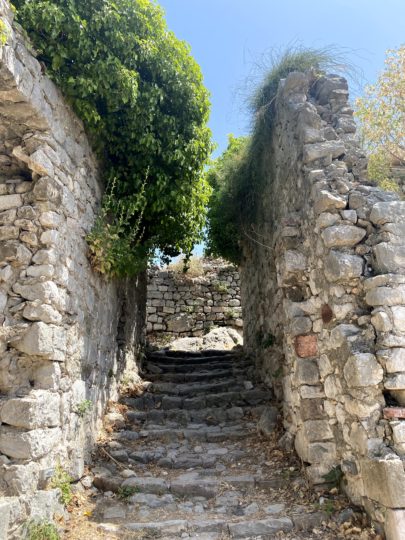 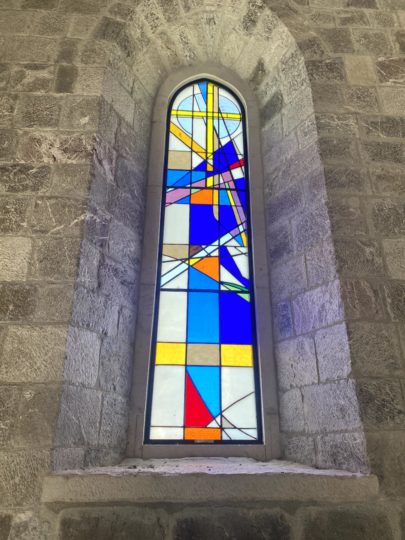 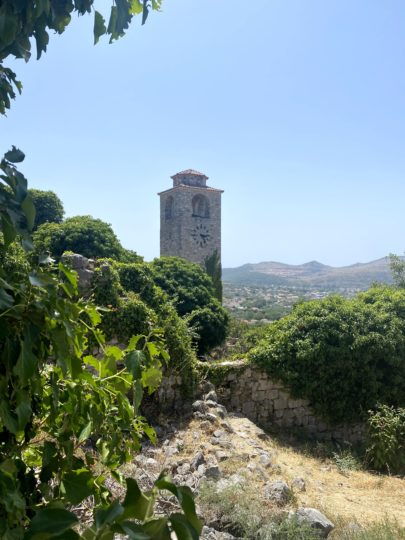 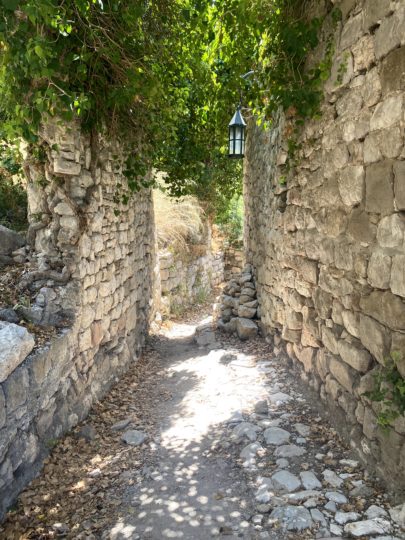