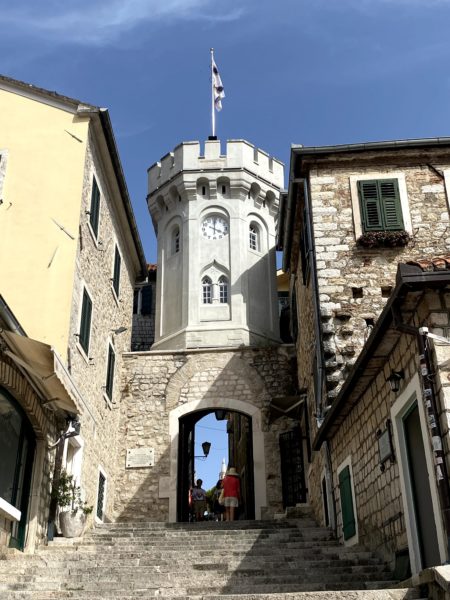 This tower is not only the entrance to the old town, but also the hallmark of Herceg Novi. The tower unites the two main squares of the city. The tower has other names-Sat Kula, Clock Tower and Tora. The tower has a 16 meter height.

The tower was built by order of the Turkish Sultan Mahmud in 1667 , a clock was installed on the tower so that all citizens could see the time and know when to pray in the mosque (which was located near the tower).

In 1753, Catherine the Second, the Empress of Russia, presented the city with an alarm bell, which is located on the tower to this day. In 1995, the old clock was replaced with a new electronic clock. 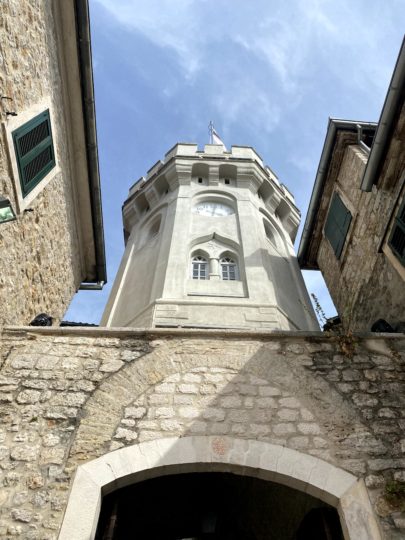