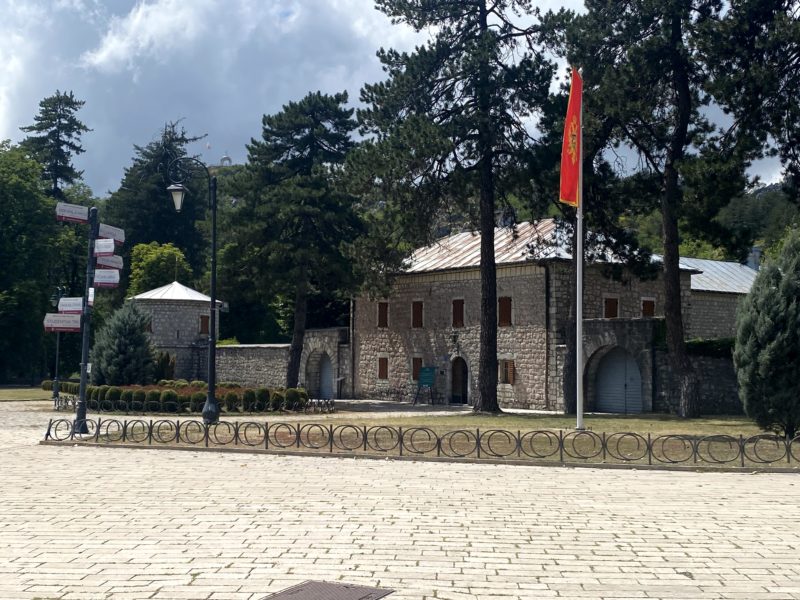 Throughout Montenegro , the memory of the ruler Peter 2 is honored, since Cetinje has been the capital of Montenegro for a long time, it was here that the ruler’s palace was located. With the support of Russia, a palace was built here in 1838 according to the project of the architect Yakov Ozertsovsky.

Initially, it was called the New House, but after it was renamed the Billiard Room. It got its name due to its architectural form. The building has a rectangular shape , there is a round tower at each corner – which is very similar to a billiard table. Now the Peter Negosh Museum is equipped here.