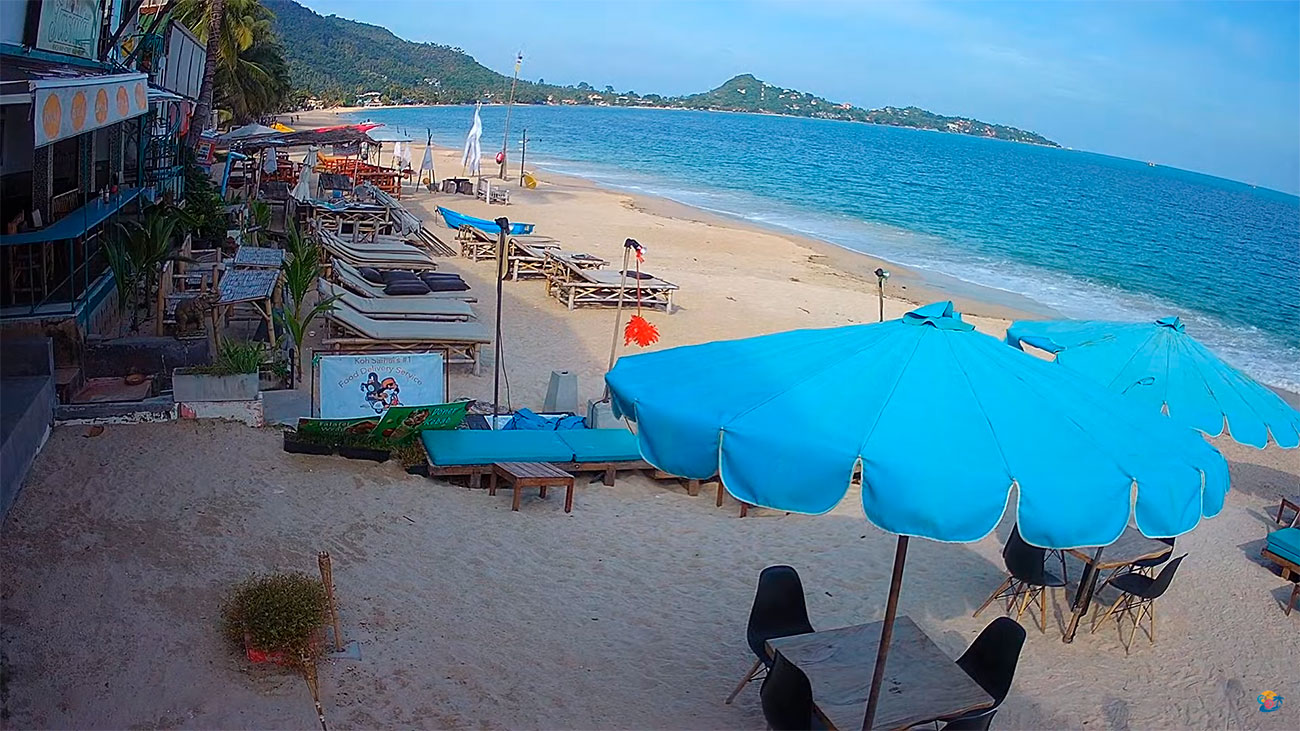 Koh Samui is an island of eternal summer, coconut trees, white sand beaches and unforgettable nature. By the way, there are more than 3.5 million coconut trees here.

Koh Samui with an area of 230 square kilometers is located in the Gulf of Thailand and is the third largest island in Thailand. Originally inhabited by Chinese and Malay fishermen, the island is mentioned in the diaries of the Ming dynasty. There is no exact history of the name. There is a version that the name of the island is changed from the name of one of the growing trees here mui-in translation, but this is only one of the versions.

It is noteworthy that tourists appeared here in the 1970s, tourism itself began to develop only in the 1980s. Most of the economy consists of tourism as well as the export of coconuts and rubber. The island is famous for its primitiveness as there is no production on the island.

Koh Samui is a year-round beach holiday, but it is worth considering that the best time to travel is from January to April, not a desirable time to visit is the season from October to December — waves are raging in the sea, gusty winds blow and showers often fall.

The most popular attraction is the 12-meter-high Buddha statue. Locals believe that it is the statue that protects the island from adversity. Tourists from all over the world come here with their families as the island seems to be created for a relaxing family holiday. Night life lovers should not be discouraged — there are night clubs on the island.

Two festivals are held on the island, in August the rambutanam festival ( fruit) and the chak Phkra festival (a procession in which a Buddha statue is carried).

No less spectacular attraction is the national marine Park-it consists of as many as 42 Islands, considered an ideal place for diving.