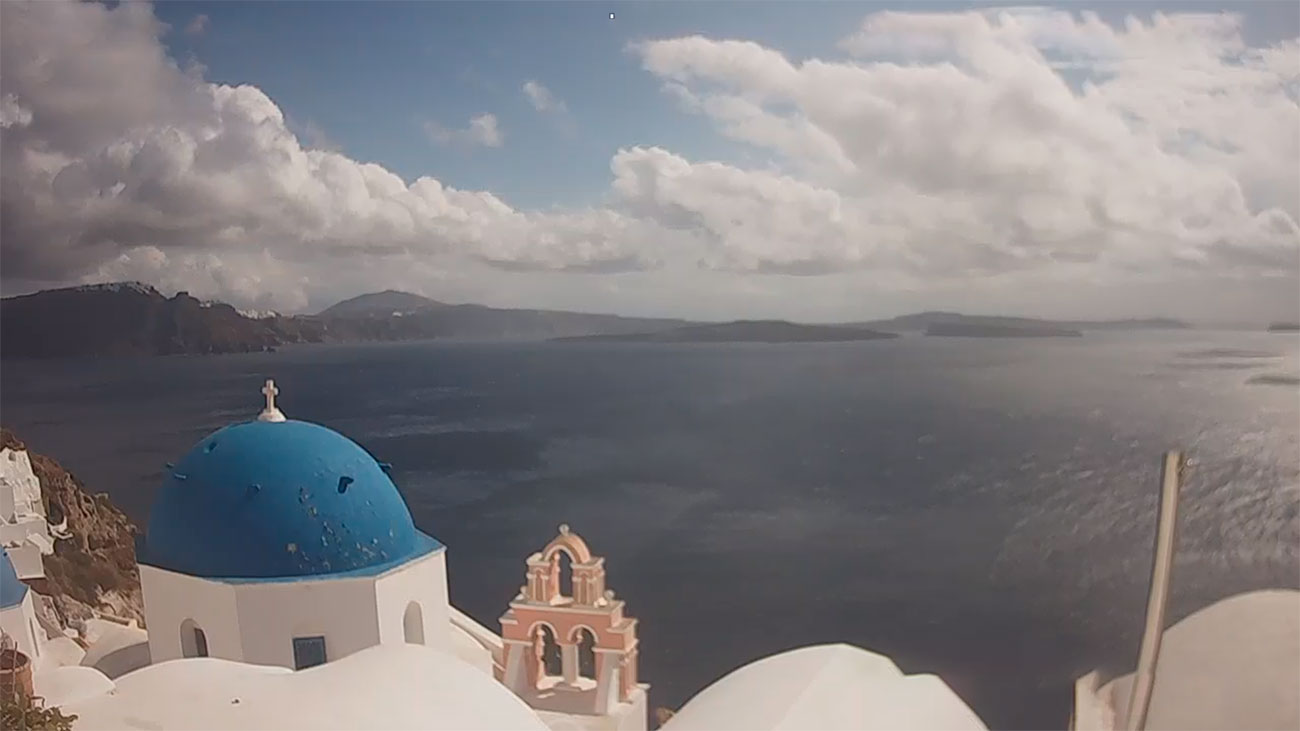 It is very interesting to talk about Santorini – there is more wine than water, more churches than houses and more donkeys than people.

The city of Oia is located in the north of Santorini and is considered one of the most beautiful cities in Santorini. In 1981, the city was awarded the prize of the first European competition for settlement with traditional architecture.

A little history of the city

The first mention dates back to the end of the 16th century, at the end of the 19th century, the city became a city of sailors and flourished. In 1956, there was a strong earthquake in the city, as a result of which the population of the city by 1977 was reduced to 300 people. A large-scale reconstruction was carried out here, which allowed attracting tourists.

Oia is considered an island of newlyweds who come here from all over the world for the most beautiful photos. This area of tourism is readily supported – there are separate houses for the newlyweds.

Ai architecture as in all of Santorini – white houses with blue roofs and blue fences. Basically, all the hotels in the city are restored houses of sailors and shipowners.

There are many attractions, in the tourist part of the city it is forbidden to travel by car, which will allow you to relax in peace and quiet.

The main religious attraction is the Church of Our Lady of Akathistu. In front of the church there is a large square where people always make appointments.

Walking along the main street of the city you will come to the ruins of the old city fortress , unfortunately the state of the ruins leaves much to be desired – but you can enjoy a stunning panoramic view of the island of Santorini.

Iya is the best place to watch the sunset , you should definitely find a place to your liking and capture the sunset against the background of white and blue buildings. You can even wait for the night and enjoy the illumination of the city and the light of the ships at sea.