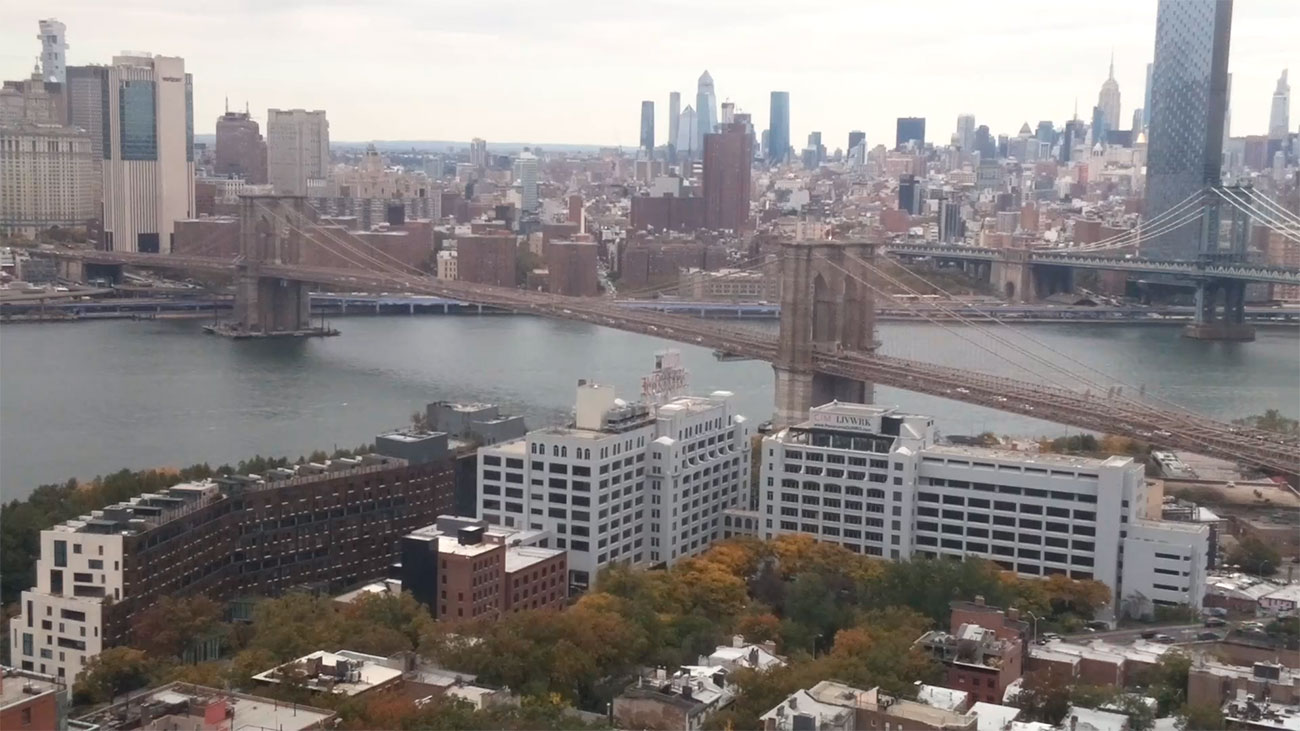 Brooklyn is probably one of the most famous areas of the equally famous city of new York.
The area itself is located on an island, it is noteworthy that it was built up not in height but in width — the name of the island itself had such a development ( Long Island).Originally a small Dutch fishing settlement, today it is the most populated area of new York city.It is believed that many emigrants from other countries live in Brooklyn.
Perhaps one of the most popular places in Brooklyn is the Brooklyn bridge.One of the oldest suspension bridges in the United States.It is 1,825 meters long and connects Manhattan and Brooklyn. Not only pedestrians can walk on the bridge, but also cars can move.
Brooklyn as a district accommodates everything, there is a business center — Brooklyn heights, beaches and promenades Connie island, Brighton beach ( which is known to be home to the largest number of immigrants from the CIS countries).Expensive restaurants, luxury high-rises , delusional shops-Brooklyn has long been a worthy competitor to Manhattan.
Coney island can be called an amusement island, initially Brooklynites liked to come here for family picnics — but soon the territory was built up with large amusement parks,the largest roller coaster “Cyclone” was built in 1927 ( speed 100 km/h ) became the national pride of all America.
Interesting area of Brooklyn-Williamsburg.It became incredibly popular among the younger generation after the adoption of the law that all warehouses are transferred to people for settlement in 1985.Graffiti , lofts , and night clubs were spontaneously formed on the site of warehouses.
Interesting facts about new York :
Until the beginning of the 20th century, Brooklyn was not a district of new York, but a separate city.
Brooklyn is home to 50% of new York’s population.
New York city was originally called New Amsterdam.
Four of new York’s five boroughs are located on Islands.
New York has the largest airport in the world ( JFK airport).
Smoking is prohibited almost everywhere in the city.
The poet Iisip Brodsky lived in Brooklyn.
Every year, Coney island hosts the hot dog eating championship.By the way, the hot dog was first prepared here.