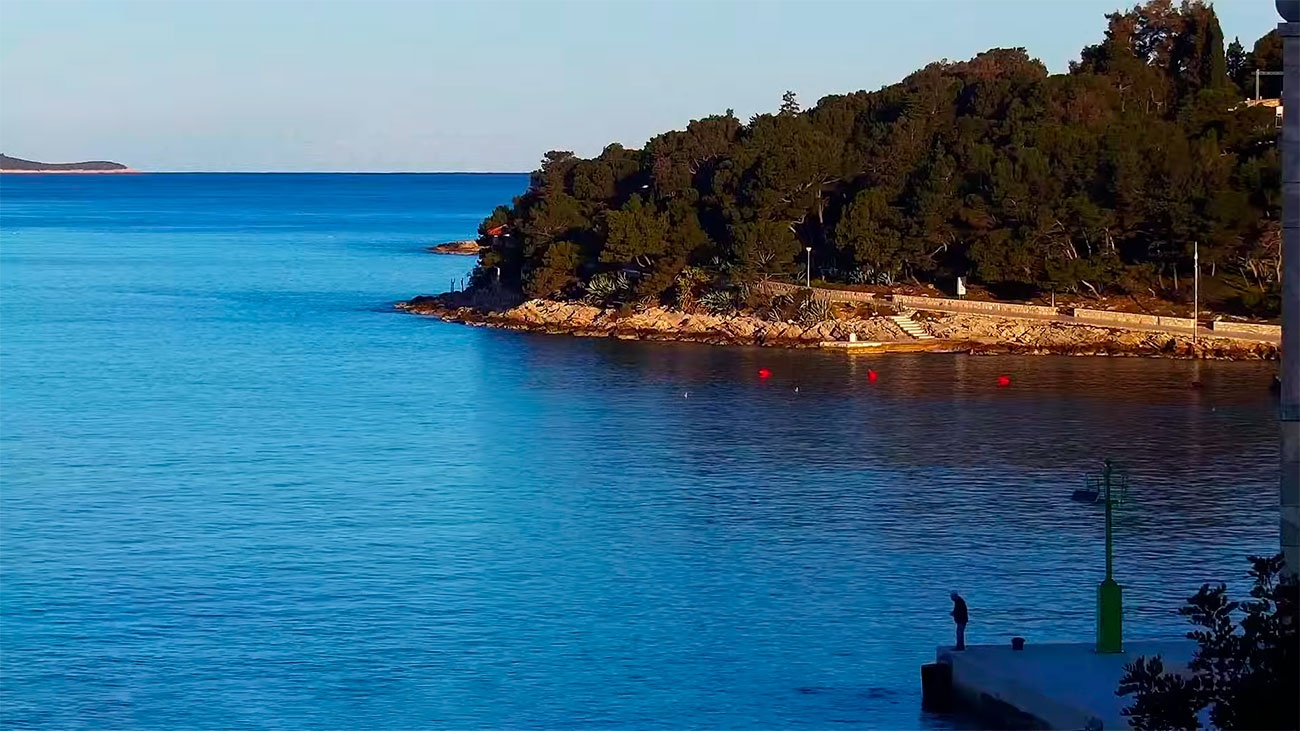 The number of sunny days on the island is 349 days a year !

The history of the Island

The island lives not only thanks to tourists – there is also developed fishing, growing grapes and lavender. By the way, lavender has become almost a symbol of the island and the most popular souvenir among tourists.

A little about the sights

Starigrad field is an agricultural landscape that was created by the ancient Greeks in the 4th century BC. The field has been preserved in its original form for more than 24 centuries thanks to careful care. On the Starigrad field there are more than 120 archaeological sites – the ruins of Greek towers, the remains of Roman villas. Since 2008, the Starigrad Field has been included in the UNESCO World Heritage List.

Stari Grad is the oldest city in Europe. Originally, the city was called Pharos, so it was called by Greek immigrants from the Greek island of Paros (about the 4th century BC). One of the most iconic objects in the city is the miniature fortress “Tvrdal”.Stari Grad is also included in the UNESCO World Heritage List.

The towns of Vrboska and Suchurai are ideal for romantic walks . Oranges and walnuts are grown here. In these cities, you should visit 2 churches – the old church of St. Peter and the monastery of St. Augustine.

For lovers of very quiet tourism, a trip to the island of Szedro is ideal – it is located 3 kilometers from Hvar . The island is a nature reserve and is uninhabited. In addition to nature, here you can see abandoned old houses and monasteries.

Here we have listed only a small part of the attractions of the island of Hvar, so we recommend you to go on a trip.