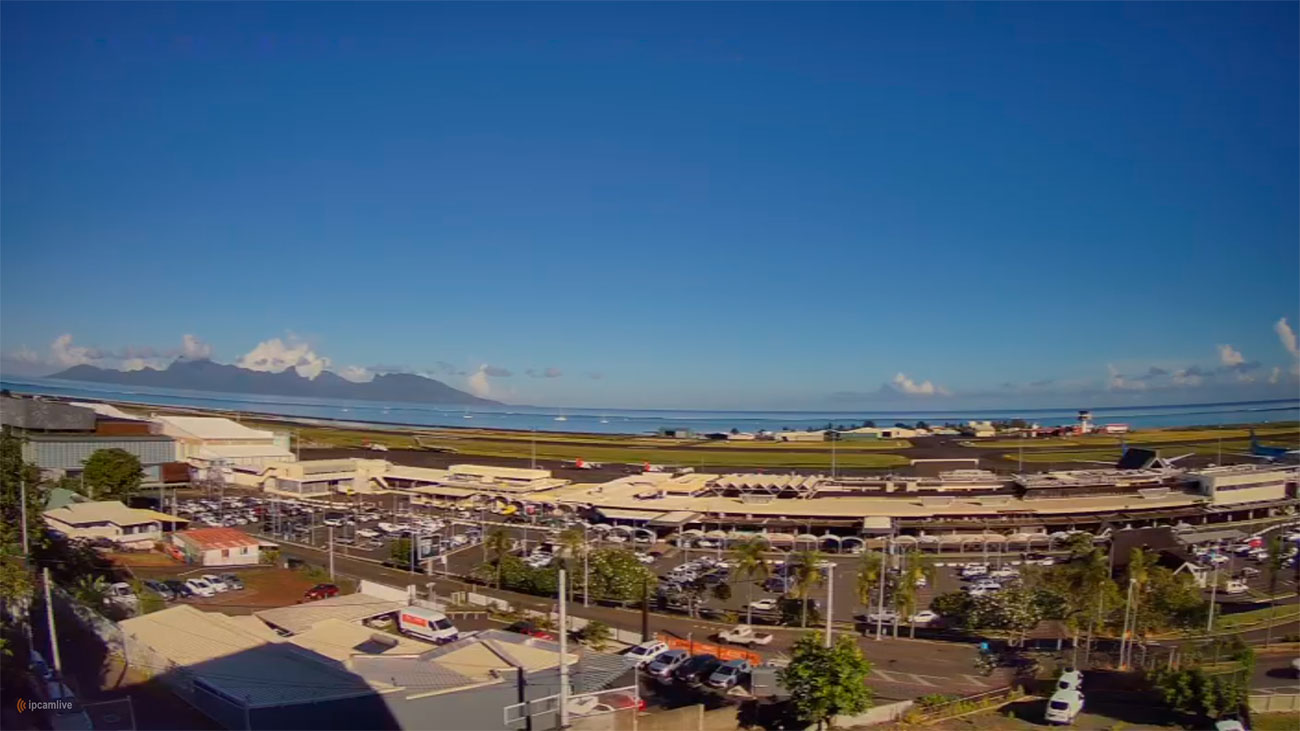 Faa Airport is located in French Polynesia , on the island of Tahiti. It is the only airport in French Polynesia that accepts international flights. It is interesting that due to the limited space of the airport part is built on the site of a drained coral reef.

French Polynesia is made up of 118 Islands , is considered to be the capital of Tahiti. Large Tahiti and Tahiti are connected by a Small isthmus and the mountain looks like a big turtle. Tahiti is a paradise for beach lovers and surfers . There are quite a few attractions here.

Let’s talk about a couple of popular places

Cape Venus – the place where the famous Captain Cook watched the eclipse of the planet Venus back in 1769. An observatory has even been built on the cape. There is also a lighthouse built here , by the way, it is the only one on the whole island.

In Tahiti, there is a pearl museum , where you can not only see but also buy unique jewelry from a private collection. Pearls here are in great demand among tourists , the price for a pearl can reach several hundred dollars.

For diving enthusiasts, there is a stunning lagoon, where you will see the wreckage of ships and aircraft wreckage. If you are an experienced diver, do not forget to bring your documents about your qualifications – here you are strictly monitored for safety.

Another popular place is the Museum of the artist Paul Gauguin. The House of Artists presents documents, personal letters, paintings and interior items.

Some interesting facts about Tahiti