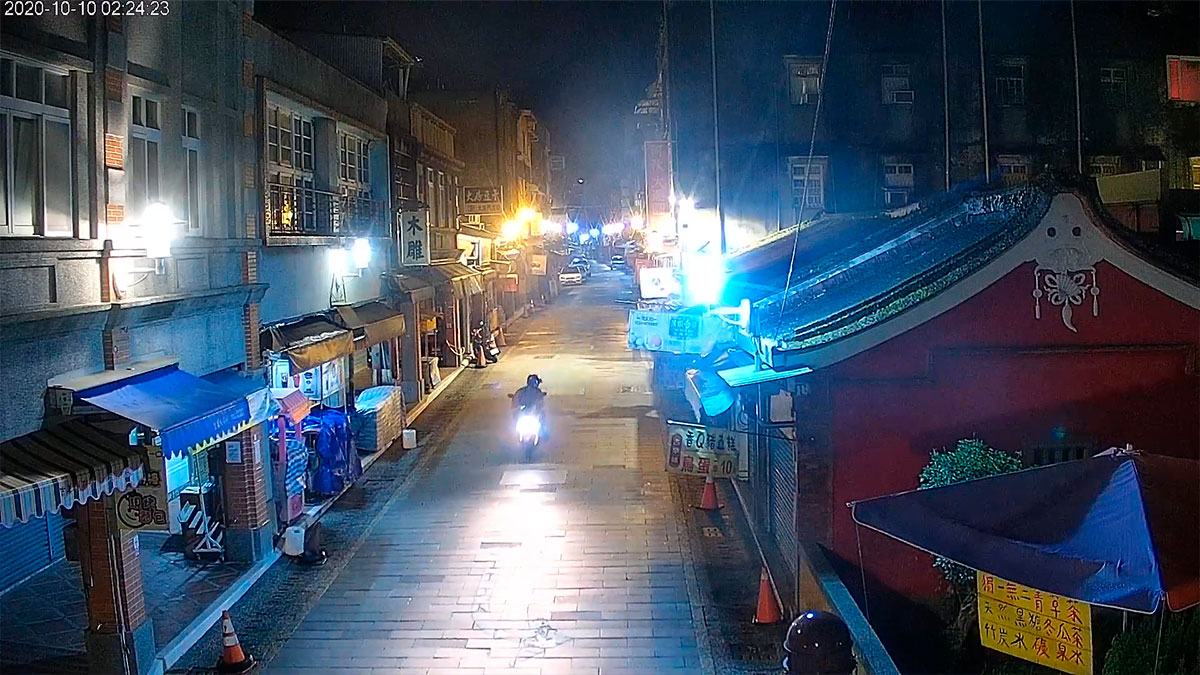 The city was founded in the 18th century. The area was famous for planting peach trees, and the city was even named “Tao-Ah-yuan“, which means “peach orchard“. Under this name that the city is mentioned in the annals of the Qing dynasty.

The town is located on the island of Taiwan and is part of the Republic of China.

The island is washed from different sides by 3 oceans: East China, South China, and the Pacific ocean. The island has another name, and the navigators in the 16th century were so impressed by the beauty of the island that they called it Formosa, which means “beautiful”in Portuguese.

The island attracts travelers — more than 20% of the territory is national parks and reserves with unique animals and plants.

Architecture of the island is also worth paying attention to, there are mixed different cultures Chinese, Japanese, European.

Not a big island proudly defends the status of an independent state, they also have their own currency, the New Taiwan dollar (TWD). The capital of Taiwan is Taipei, the most populous city in the world.

The main attraction is the skyscraper “Taipei 101“, which got its name from the number of floors. The high-rise houses such famous boutiques as Chanel, Dior and other famous designers. The height of the skyscraper is 509.2 meters, one of the ten tallest buildings in the world. Despite the fact that the island is located in a seismic zone, the high-rise is recognized as completely safe.

In Taiwan, it is very interesting to have an organized shopping space — stores are distributed by blocks — a block of electronics stores, followed by a block of other stores.

Taiwan is also famous for medical tourism. Medical institutions here are famous for innovative technologies, highly qualified specialists, as well as prices that are significantly lower than in Europe or the United States, for example.