Orthodox Church of the Transfiguration of the Saviour 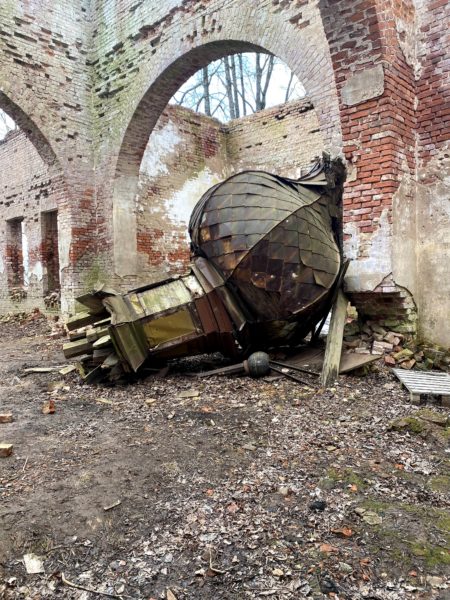 Not far from Riga are the ruins of an Orthodox church. There is no exact information about the origin of the church in this area, but there is a version of the origin of Orthodoxy in this territory. After the Northern War, the territory on which the Suntazhi were located was ceded to Russia.

In the middle of the 19th century, there was a severe crop failure , the peasants suffered greatly from the extortion of the Germans-landowners found help from the bishop of the Russian Orthodox Church that he would put in a word about them before the tsar and accept them into Orthodoxy. At that time, there were even rumors that after converting to Orthodoxy, they would give out land for free.

At the end of the 19th century, so 1,500 peasants here converted to Orthodoxy, founded a community and built the first church in 1864. In 1909, instead of a small church, there was a church that we see in front of us. The church served for a short time and under the Soviet regime became a warehouse. It is believed that the church has been abandoned since the 1960s.

According to local residents, the church will be restored, but for now the sight is quite depressing. 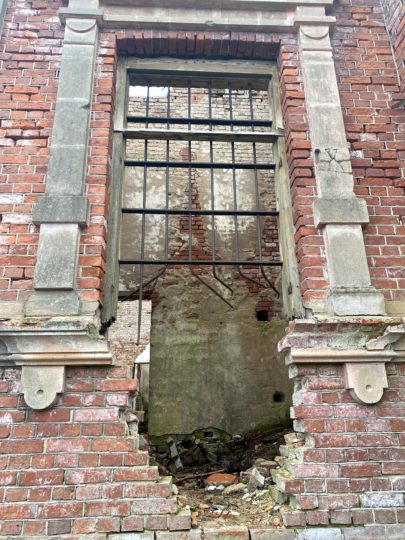 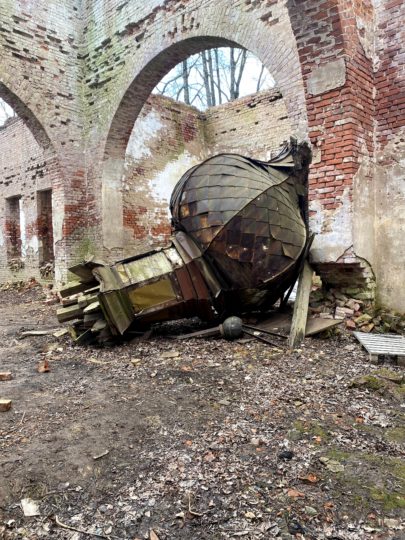 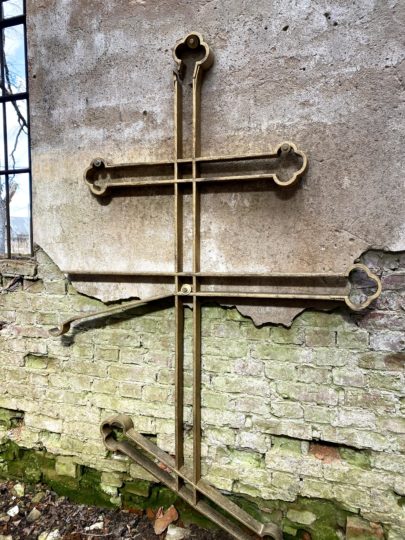 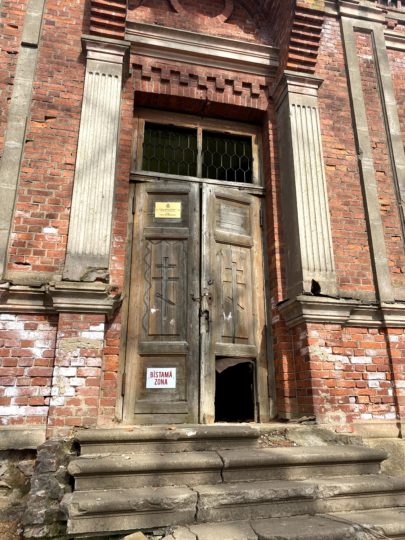