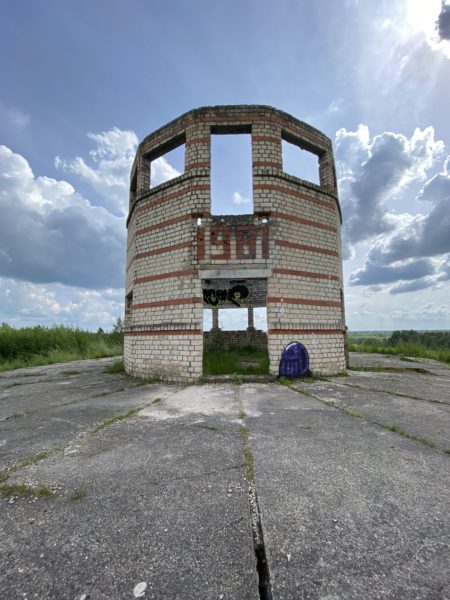 The observation tower of the Soviet Army is located one kilometer from the ruins of the Zvardes church.
An observation tower was built on the mound. According to the inscription on it, it was built in 1981. The tower was used to record bomb hits.
Practice bombs have a reduced explosive content, so their hits had to be carefully tracked. Shells that did not explode were immediately neutralized.
The remains of the tower can be safely viewed, the entrance is free and not fenced. 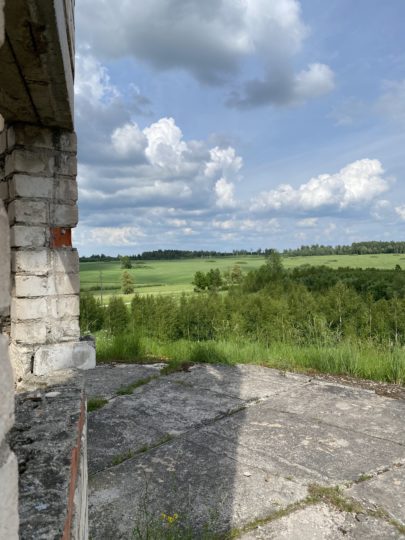 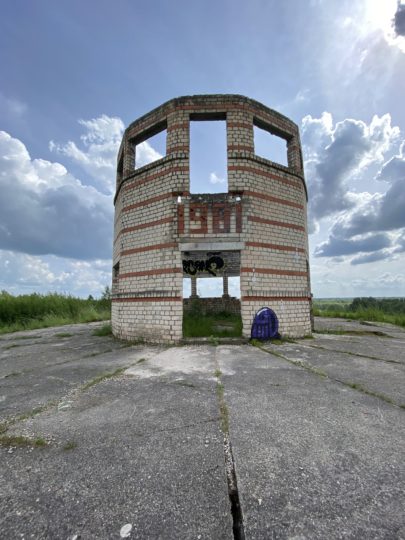