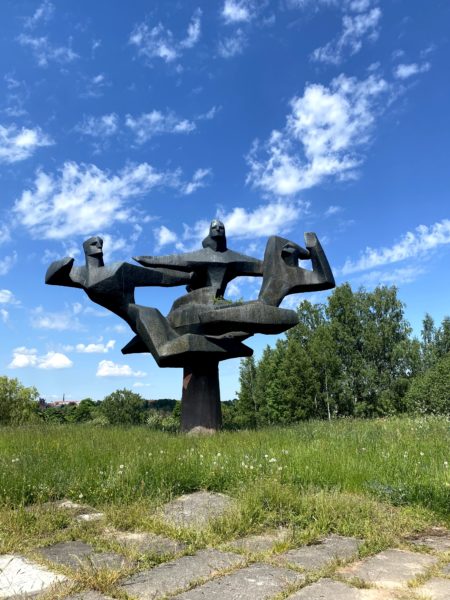 The monument to the Soviet soldiers-liberators of the city of Tukums. was installed in 1975. Sculptor Arta Karlovna Dumpe, architect Linards Ekabovich Skuya.In the center of the composition (according to the authors, resembling an oak, a sacred tree filled with positive meaning in Latvian mythology) is a mother, on the sides of the fighting sons. 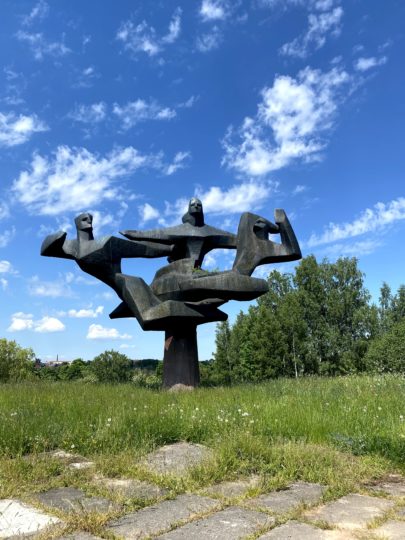