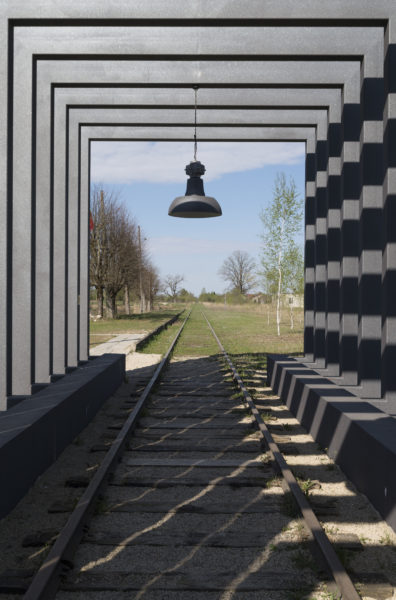 Keipene is called the historical cinema capital of Latvia.In 1937, the Keipene railway station was opened here, the route passed from Riga to Ergli.In 2009, the rails were dismantled, but a small piece of railway was left at the station.

There is a tunnel of 24 frames across the road dedicated to the first film. An object of ecological installation has been built underground – the Potemkin Well, 8 meters long and 4 meters wide, which is designed as an underground exhibition hall, with an emphasis on the battleship Potemkin. 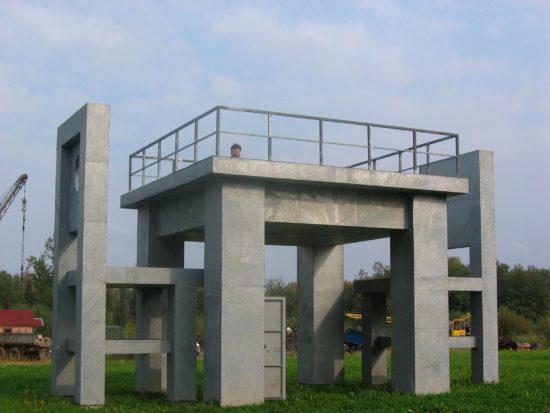 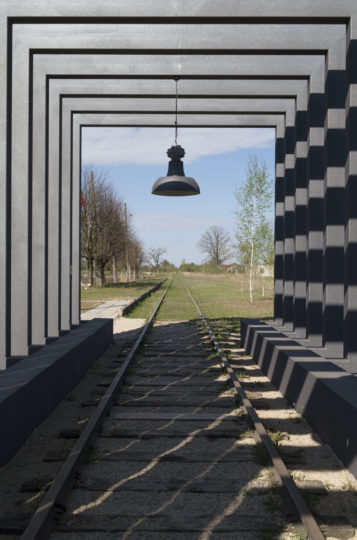