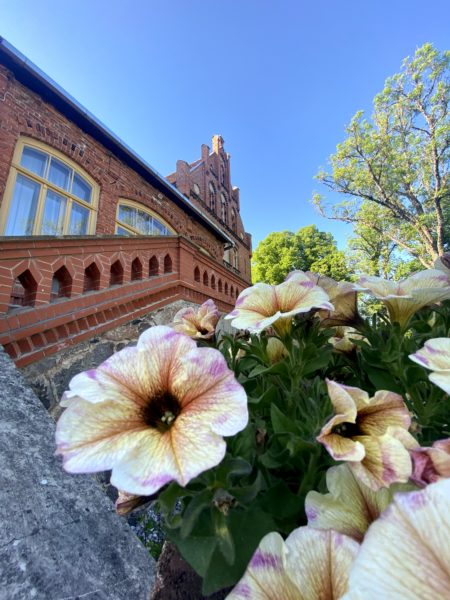 Jaunmoku Castle is designed in the neo-Gothic style with Art Nouveau forms, the castle was built in 1901 by the architect Wilhelm Boxlaf.

At the beginning of the war there was a Russian sergeant’s school, then a German radio station , and at the end of the war a German military hospital. In the post-war years , there were shops, a local club and about 20 apartments-at this time, no one was engaged in the restoration of the castle. Only in 1974, the restoration work of the castle began and lasted for 20 years.

No castle exists without a legend about a local ghost. In Jaunmok Castle, it is the white lady Dorite. During the First World War, there were German military units in the castle. At that time, the girl Dorite worked as a nanny here.She fell in love with a German officer, but he was forced to leave the castle. The girl was left alone being pregnant. Unable to survive the separation from her lover, the girl drowned herself in a mill pond. After this tragedy, visitors to the castle repeatedly met the white lady in the attic.

Now the castle is a favorite place for wedding photos.On the territory of the castle there is a restaurant, a museum, a fountain, a boat rental, a variety of sculptures and a hotel. 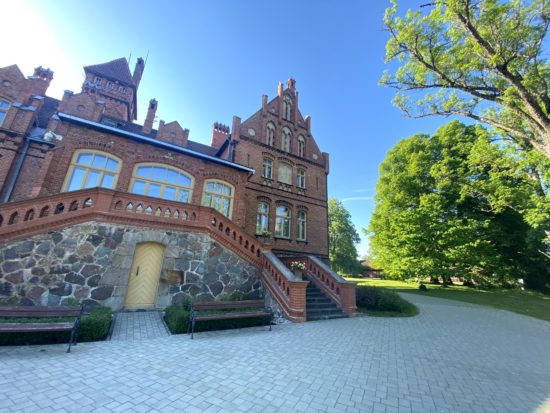 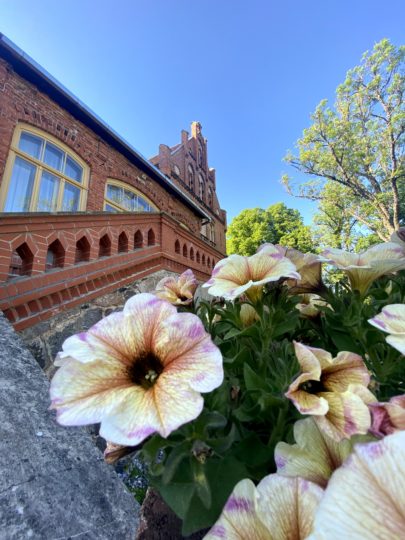 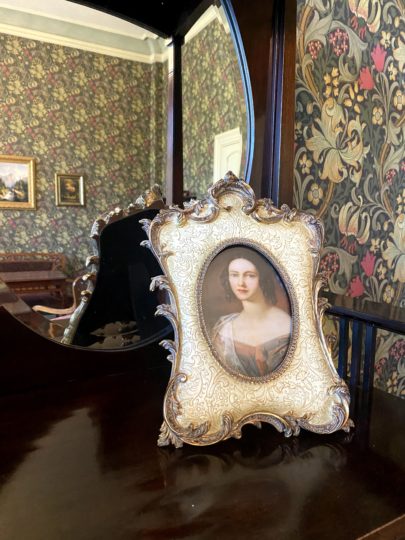 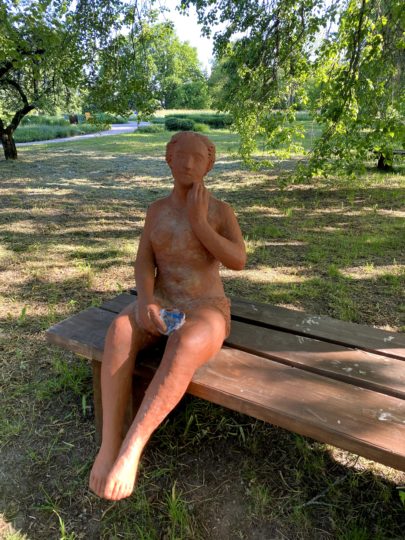 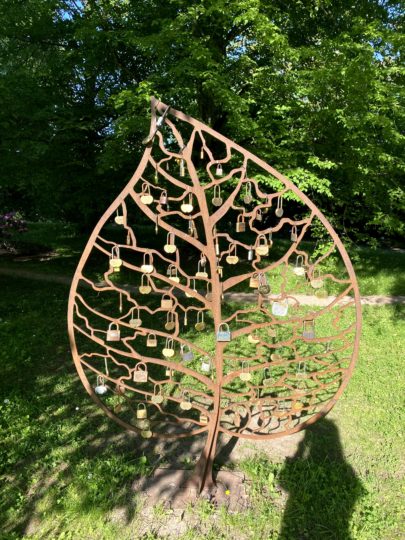 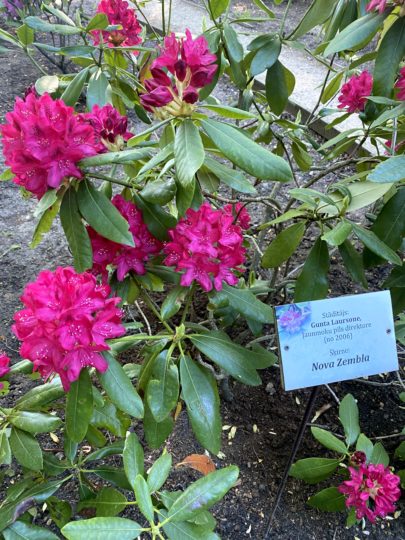 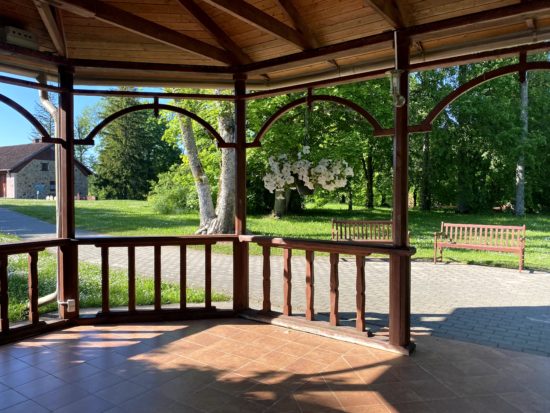 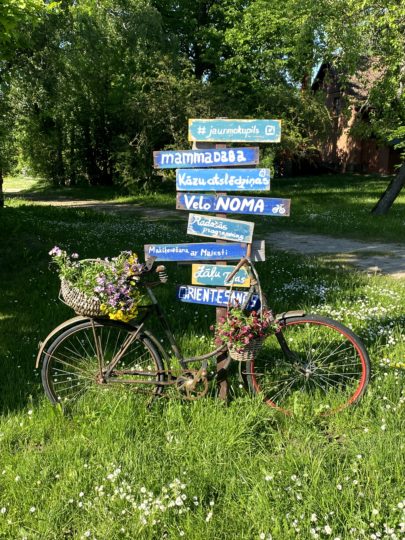